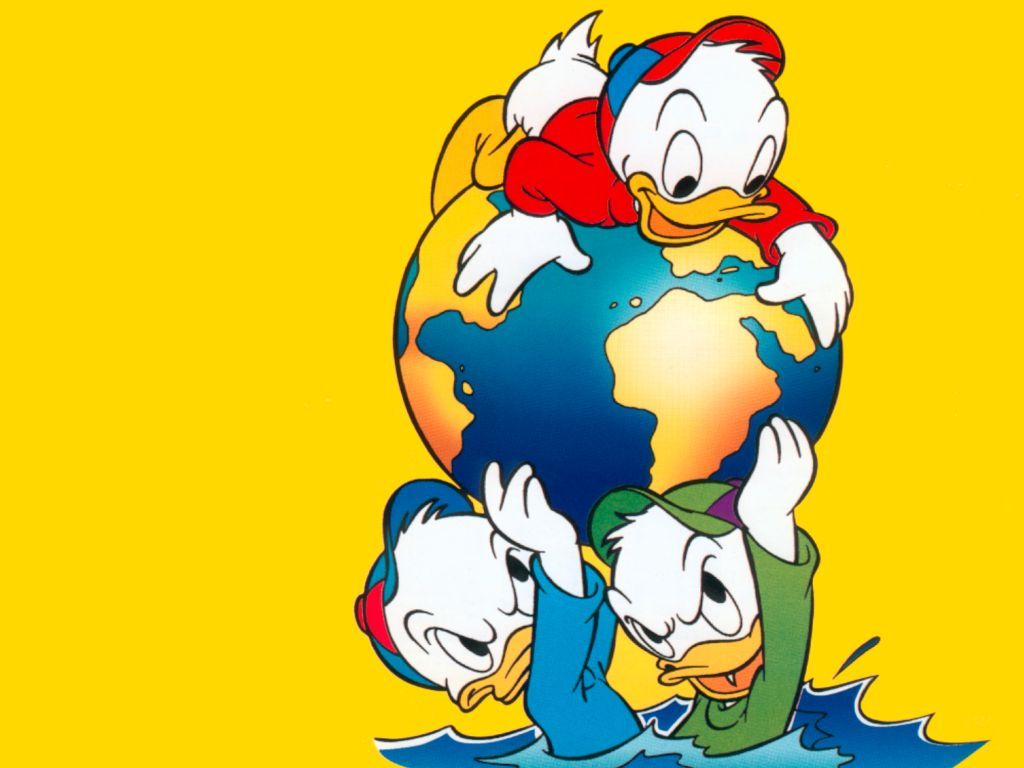 According to the court, Walt Disney Company will pay a fine of $ 3 million for the illegal accumulation and subsequent dissemination of personal user information.

All of its operations conducted through the Walt Disney Company Playdom, which it bought last year with 20 belonging to her site with online games that attract children and adults. According to data collected by the Federal Trade Commission (FTC), 403,000 users who have not attained the age of majority, have been registered in various applications on sites Playdom, and another 821 thousand children are caught playing Pony Stars. Statistics presented for the period from 2006 to 2010, data for the last four months of 2011 no.

From all juvenile users of Walt Disney called for filling in some fields during registration such as age, email address, name, not asking for this permission from their parents, the website tgdaily.com. Immediately after the registration of users have voluntarily offered to write more about yourself – the link in social networks, a nickname or a personal number in an instant messaging services. As a rule, teenagers share this information. 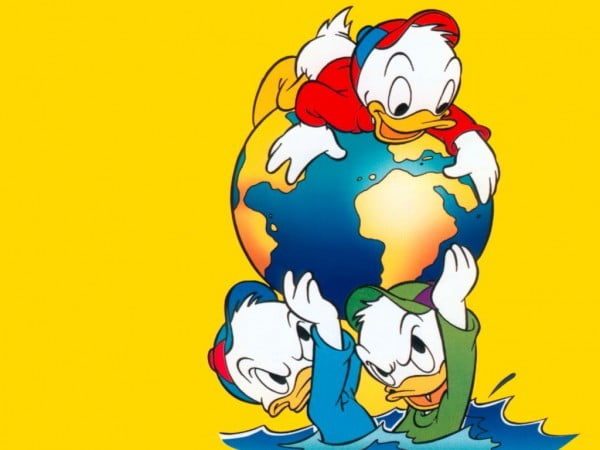 Without asking for parental permission to register children in Playdom, Walt Disney has violated the privacy (COPPA), which conducts FTC. FTC rules require companies to obtain parental consent before minors to seek information from Internet users. Jon Leibowitz (John Leibowitz), chairman of the Federal Trade Commission, said bluntly that the violation of dogmas written in the COPPA, punished and will be punished with severe fines.