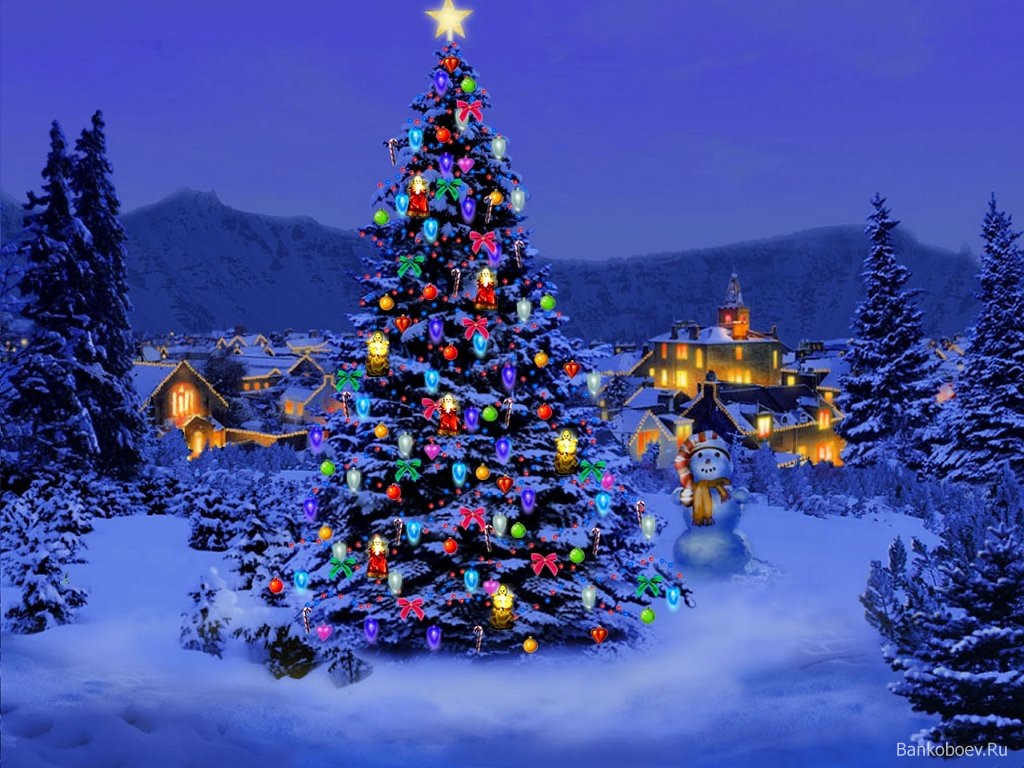 What are the New Year traditions in Ukraine for 2015?

In Ukraine, the New Year is celebrated at the state level. Celebrating New Year Ukrainians combines the most joyful feelings of peace, love and understanding. This holiday in Ukraine is associated with new beginnings, lots of gifts, implementation deepest wishes for the new year. New Year has its roots in antiquity.

Traditions to celebrate the New Year in Ukraine is quite a lot, they change as the century changed. Most of them are borrowed from Western culture. This is explained by the advent of Christianity in the Slavic lands and innovation of Emperor Peter I, who moved the date of the official celebration of the New Year from January 13 to January 1st. From the times of Slavic paganism in the the tradition of celebrating this day firmly entered mummers (people dressed in various costumes and masks), and the era of Peter I brought New Year tree with toys and fireworks. USSR in turn, to instill in their nations as a symbol of the New Year – Ded Moroz – Ukrainian St. Nicholas and his granddaughter Snegurochka. Ded Moroz  is rooted in the tradition of celebrating New Year in Ukraine and is now a well-liked kind grandfather, from whom annual New Year’s Eve gifts waiting for millions of children across the country.

See also: How can we celebrate New Year 2015 in Ukraine? New Year mix in the Carpathians

For the New Year are prepared in advance. Prepare a festive table, decorate the New Year tree with toys. New Year – a family holiday, because all the relatives gather at one table escorted the old year, wishing to everyone to remain in the old year, all the bad and the new year has brought nothing but good, and await midnight. At midnight comes the New Year and all congratulate each other on its arrival, and on the streets heard the laughter and could see the lights of fireworks. Ukraine has its own unique feature of New Year celebrations. It consists in the fact that the inhabitants, mostly in central and eastern parts of the country still celebrate its coming twice – at 23.00 by Moscow time and at midnight by Kiev time. This is due to the fact that the country has long been in the USSR, and many people are just used to celebrate the New Year with the battle of Moscow chiming clock.

There is another interesting feature of New Year celebrations in Ukraine. It is connected with the fact that Peter I moved it date. So far, on 13 January people of Ukraine continues celebrate New Year, but it is already called Old New Year. Old New Year – it’s an extra holiday for the Ukrainian people. 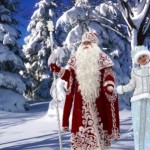 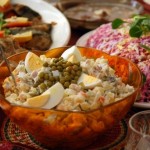 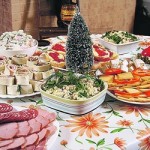 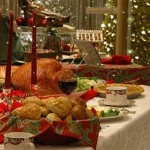 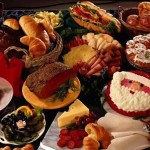 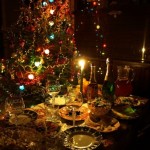 How can we celebrate New Year 2015 in Ukraine? New Year mix in the Carpathians

No Replies to "What are the New Year traditions in Ukraine for 2015?"