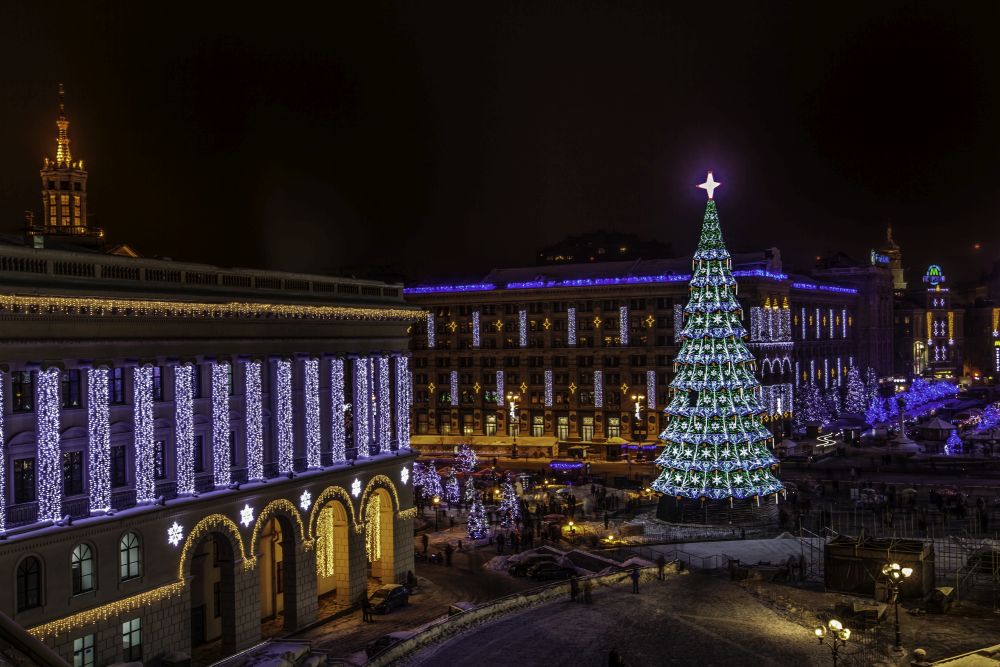 Often Ukrainians each New Year celebrating in the same way – sitting at the table in front of the TV, and then go out at night to the town New Year tree. That’s basically all. But this does not mean that all people in Ukraine celebrate the New Year 2015 so. After all, there are places where you can much more interesting spend the time. It depends on what format the person want to spend New Year’s Eve and other holidays. Indeed, in the Ukrainian cities can be seen not only plants and sleeping areas, and a special Ukrainian cuisine, restaurants with national color, art cafes, museums, night clubs, skating rinks, shopping malls and other attributes of a big city.

See also: What are the New Year traditions in Ukraine for 2015?

In the Ukrainian capital, Kiev, there are many places worth visiting: Laurel, fragments of defensive structures of Kiev, a museum of life and crafts in Pirogov, Golden Gate and other beauty of the ancient city. New Year 2015 in Kyiv can be celebrated in any place. This can be a sauna, restaurant, hotel, night club or just on the Maidan near the main New Year tree of the country.

Odessa – a beautiful port city with an ancient history. In the holiday season in this city offers many opportunities for merry celebrations. New Year 2015 in Odessa – the right choice for those who want to spend it with famous stars of show business, even global importance. These evenings offer numerous clubs. Just imagine that in addition to Ded Moroz and Snegurochka you will be entertained by Verka Serduchka or Zhvanetskiy. After the New Year, you can go to enjoy the beauty of the city with a festive mass attractions.

See also: How can we celebrate New Year 2015 in Ukraine? New Year mix in the Carpathians

Lviv on New Year 2015 hard to distinguish from Vienna or Prague. This is the most European city in style of architecture in the entire post-Soviet space. The buildings are decorated with figures of mythical characters, some streets still bear the name, which had been assigned to them hundreds of years ago. Lviv simply dazzles monuments. There are grew up, worked, studied and fought hundreds or even thousands of famous historical figures, there were fateful decisions for entire nations. Among the attractions of this city is also listed as one of the oldest in the world of coffee. In Lviv, such institutions have appeared in the XVII century and some of them still stand on the very spot where they stood in the days of the Austro-Hungarian Empire. Therefore, in the New Year’s program should include New Year’s Eve in such a historic institution.

New Year 2015 in Dnepropetrovsk similar celebration in Kiev, Kharkov, Donetsk and other major cities. In general, it is possible to have a lot of fun. But those who desire to celebrate with a true Ukrainian flavor should definitely go to the heart of country – Poltava. In this province still remember the Cossack tradition of folk festivals, which were transmitted to people by their ancestors. In the days of New Year should visit Dikan’ka, which is close to the city, dine in society actors dressed as characters of Gogol’s books, stylized Ukrainian hut, mud hut hall. Of course, you will have only the national cuisine of painted pottery, which made famous the world masters of the neighboring village Oposhnya.

Holidays in Ukraine can spend in a unique atmosphere of national color, high-profile visit places of historical events. Or just to celebrate New Year 2015 in the quiet atmosphere of a cozy cafe, which has a history for more years than some of the cities history. 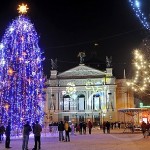 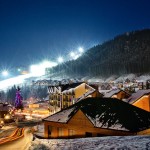 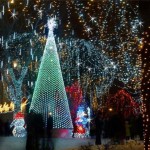 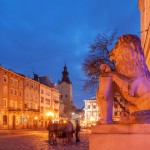 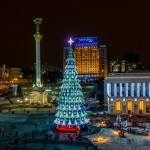 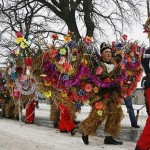 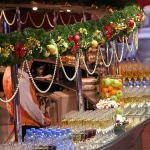 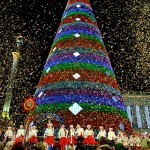 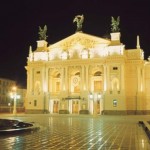 What are the New Year traditions in Ukraine for 2015?

No Replies to "How will you celebrate the New Year 2015 in Ukraine?"