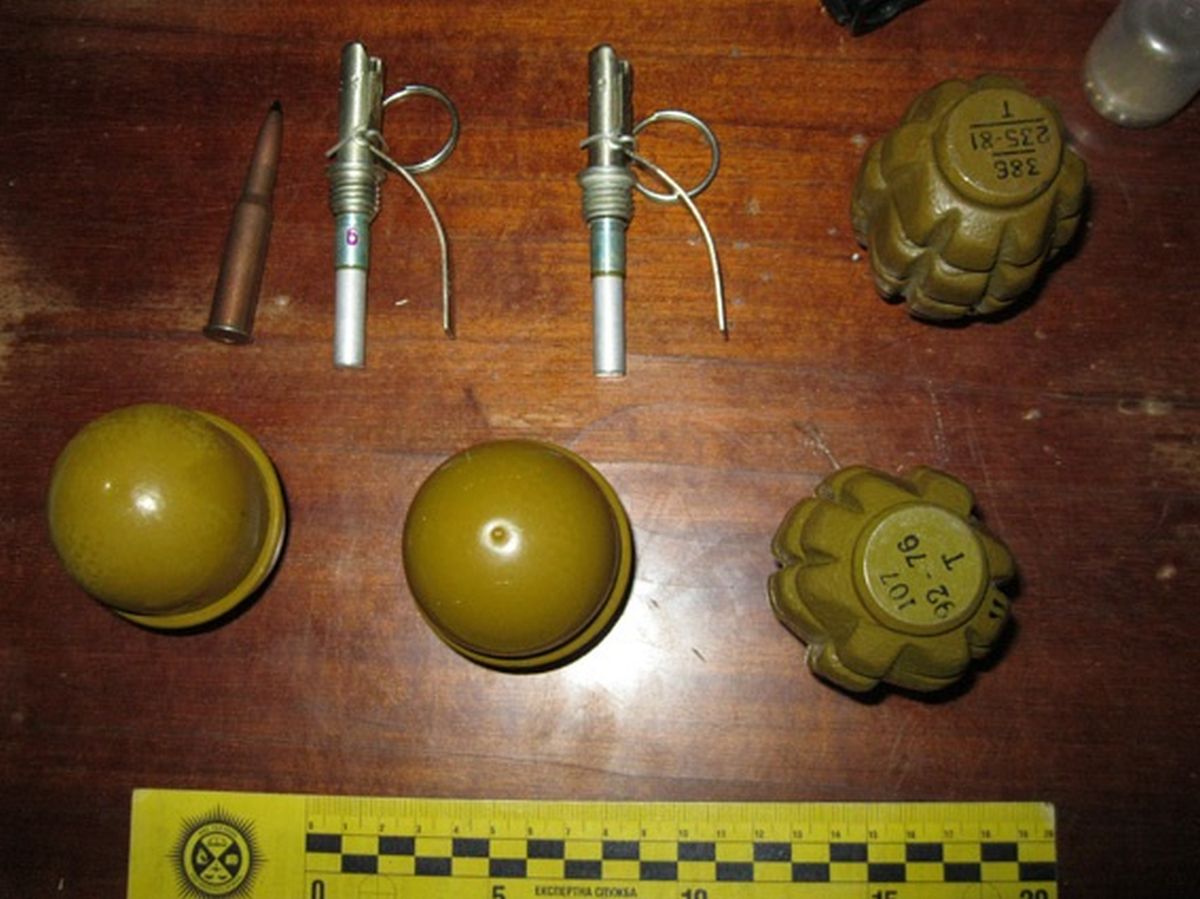 At the checkpoint near the city Izyum of Kharkiv region, law enforcement officers detained two cars, which transported the grenades, grenade launchers and ammunition, the press service of the regional Interior Ministry.

“In the evening while on duty police officers stopped the vehicle Iveco. In the car were 50-year-old driver and a 52-year-old passenger, both – the inhabitants of Ivano-Frankivsk region. During the inspection of the car was found and seized two grenades RGD-5 and 60 caliber cartridges 7.62. The men arrested “- said in a statement.

A few hours later police officers stopped a Volkswagen under the control of a 52-year resident of Lviv, who moved from the area ATO.

“In salon was 46-year-old passenger, also a resident of Lviv region, which at the time of inspection, as well as in personal belongings were found and confiscated Wet RPG-18, 6 hand grenades and 176 rounds of ammunition for small arms. Now the suspect is detained” – added the police.

Previously adviser of the head Ministry of Internal Affairs Shkiryak Zorian stated that the export of arms and ammunition from the area ATO will be punished by criminal liability. 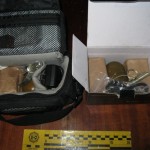 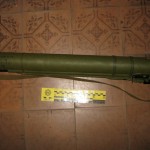 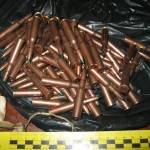 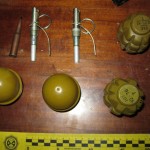 The Road to Hell: area near the Donetsk airport in ruins