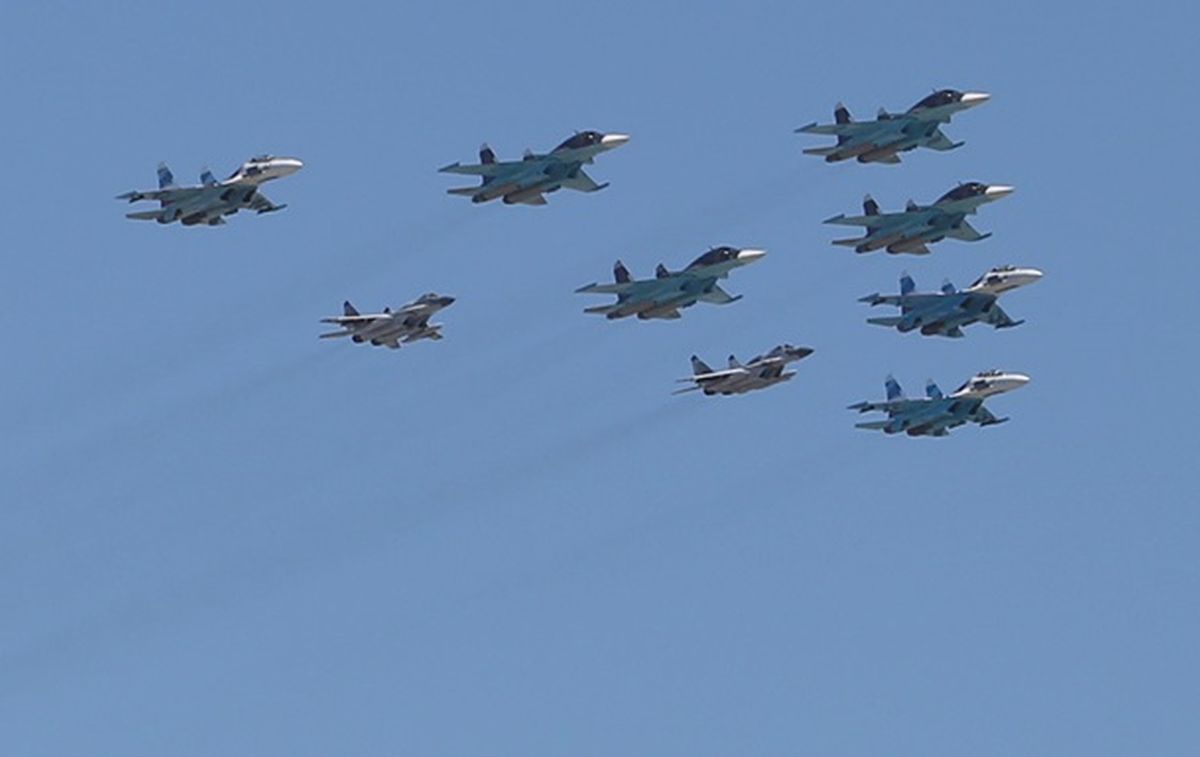 “Ten aircraft already have plaque, found in a proper condition and will now perform the tasks in the sky of Crimea. Receipt of aircraft held as part of the placement in the Crimea full group the Armed Forces”, – said the official.

Russia wants to form a group of troops in the Crimea “because of the situation in Ukraine and the anti-Russian sentiment on the part of NATO”.

Strengthening Russia’s military presence in Crimea began almost immediately after the referendum on joining the Crimea and Sevastopol to Russia. The main priorities of the Ministry of Defense of Russia in the region is to strengthen the coastal defense, aviation and air defense systems.

In addition, in the Crimea was focused group of army and frontline aviation of Russia in the several tens of aircraft and helicopters, anti-aircraft missile system S-300P and other weapons systems. Also on the peninsula was transferred contingent of Russian land forces with heavy machinery and artillery.

No Replies to "Russia places in Sevastopol 14 fighter planes"