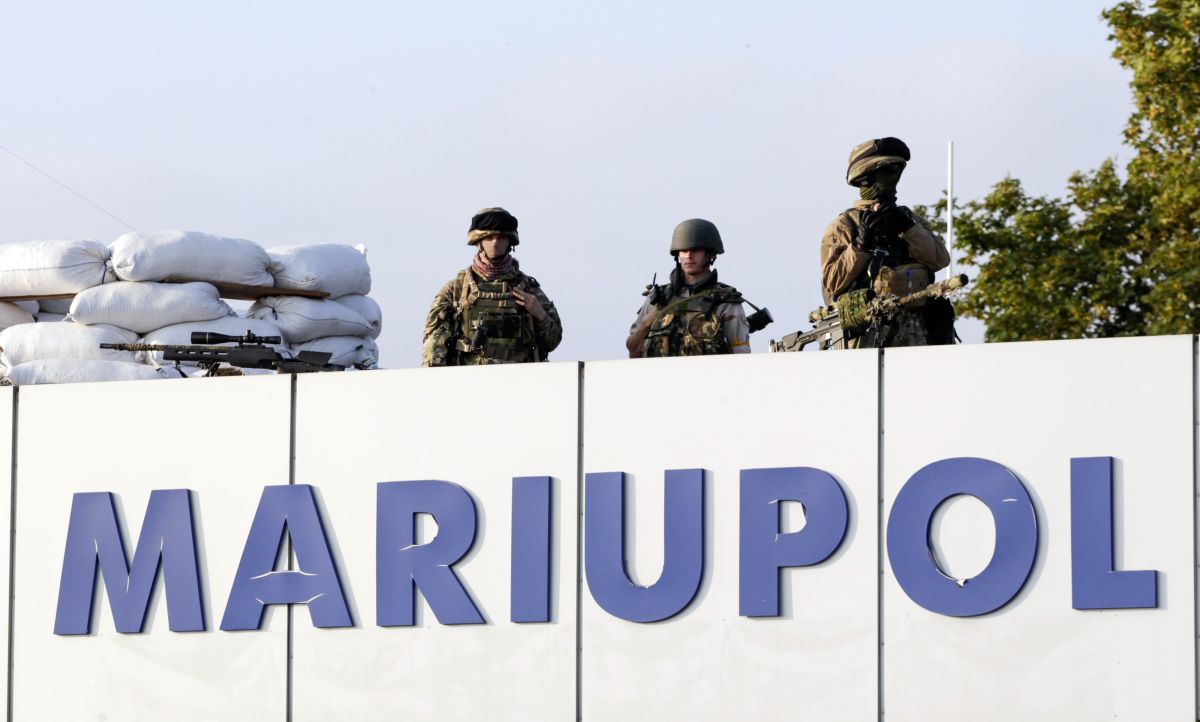 In the area of Mariupol, Donetsk region militants try to act by the sabotage and reconnaissance groups toward the highway H20 (Mariupol – Donetsk), not only for the purpose of exploration, but also conduct raids and sabotage.

About this the coordinator of the group “Information resistance” Dmitry Tymchuk reports on his page on Facebook.

According to the military expert, noted the desire of militant groups also attacked the positions of Ukrainian troops directly along the highway E58 (Novoazovsk-Odessa). Both sides are actively used on this site infantry heavy weapons (mortars, heavy machine gun), as well as long-range sniper weapons.

Reported maneuver of forces and means of the Russian-terrorist troops along the “line of contact” from Pavlopol and Chermalyk to Telmanovo. The purpose of this maneuver is specified.

At the same time, it is necessary to state that concentrated in the area north and Telmanovo task force of the enemy is clearly gaining ground – as due to the transfer of militants from other parts of “front” and resupply at the expense of “mobilized” locals and Russian troops (the latter – from the at least two motorized infantry brigades of the Southern Military District of Russia), added the coordinator “Informsoprotivleniya”.

No Replies to "Battles for Mariupol: militants received reinforcements, herded to the "front" civilians and Russian soldiers"