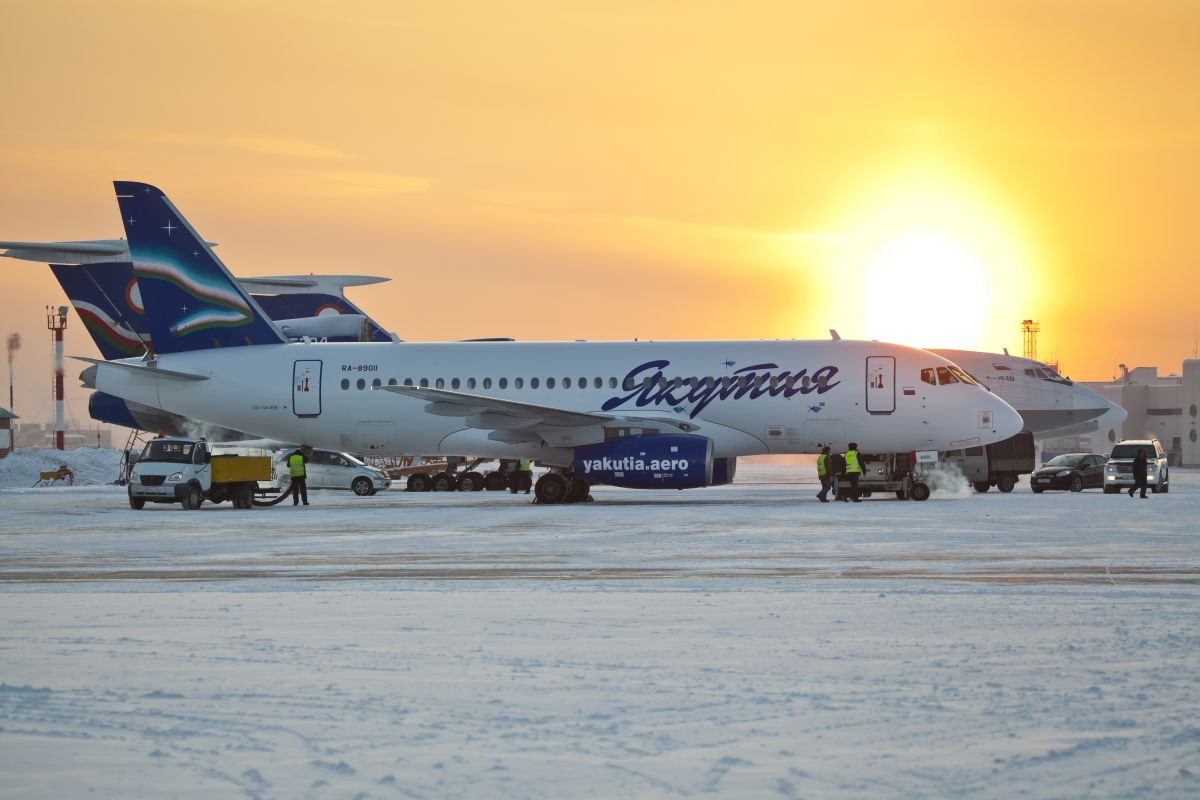 Russian authorities have handed over to refugees from Ukraine one-way ticket, sending them in cold Yakutia.

Now leave this land alone immigrants can not for the reason that they have no money for that (airfare ticket to Moscow costs about 30 thousand rubles), and hope for the assistance of the Russian Federation does not make sense – their quota, they have already used to fly to Yakutia – one-way ticket.

More than three months of Ukrainians occupied the Crimea, which was sent to members of the Federal Migration Service in Yakutia, promising jobs and housing, asking the Russian authorities to help them with the move from a cold region, where recently the temperature dropped to minus 43 degrees, in the other regions.

Among the refugees were the first victims of frostbite.

As has told to the publication one of the refugees, the wife suffered from frost Alexander Kurakov Natalia, “husband decided to to earn some money on the local gas station. Went to work in ordinary leather boots with fur. When he strongly froze, went into the room to warm up, then – again on the street. And so the whole day. In the evening came in the housing, crawled under a hot shower to warm up in the end – the feet of both legs at once blackened. The husband was taken to hospital where he was told that he had a strong frostbite. For a long time treated. Thank God nothing happened. Now he has discharged, however, walks with difficulty. The doctors said – if it happened again – my husband left without toes. Unfortunately, we just do not know how to behave in such cold weather and what to do”.

Over the past 3.5 months in the the Federal Migration Service of the Republic of Sakha (Yakutia) has applied for a certificate of temporary stay of 1,739 people, including 446 children. Currently received certificate 1593 (of which 414 children). In this case, 798 people arrived in the city Neryungri on their own and 346 in the town Mirny for employment in local factories.

But 192 people were sent to Yakutia from the Crimea by employees of the FMS, promising them housing and employment, as Yakutia, allegedly involved in the refugee resettlement program.

In fact it was not true. They were housed in temporary accommodation in the city Hatassy (in dormitories former colony for troubled teens). Some of the refugees managed to find a job, and they moved independently on different population of Yakutia.

Right now in Hatassy left 92 people, including 37 children. All of them are already for three months asking for help, like local and federal authorities in their move from Yakutia in other regions of Russia, where would be able to stay and live and work.

One of the main reasons for this – the climatic conditions of Yakutia, in particular severe frosts in which people are accustomed to a milder climate, are simply unable to adapt.

According to Yuri Zhuravlev immigrant who settled temporarily as a taxi driver to buy real fur boots, which the locals go and saved in the bitter cold, you need at least 30 thousand rubles, but that kind of money, none of the refugees have. All this time, people continue to live in temporary accommodation centers (TACs), the only work proportion of men, for women there is no work, no kindergartens, older children go to school by bus.

In addition, the majority of them do not have money even for food – they get it on own initiative, Deputy Chairman of the Public Chamber of Yakutia Bohoslovska Marina (vegetables, fruits, and medicines).

The Russian government has adopted a decree according to which refugees from the Donbass not take into annexed by the Crimea, the border of the Rostov region, St. Petersburg and Moscow. They are sent to the Far East and Sakhalin.

Earlier, the UN reported that in Ukraine there are now 430,059 displaced people.

In Russia increased the number of those who consider it necessary to return the Ukrainian refugees back as soon as there will develop acceptable terms. 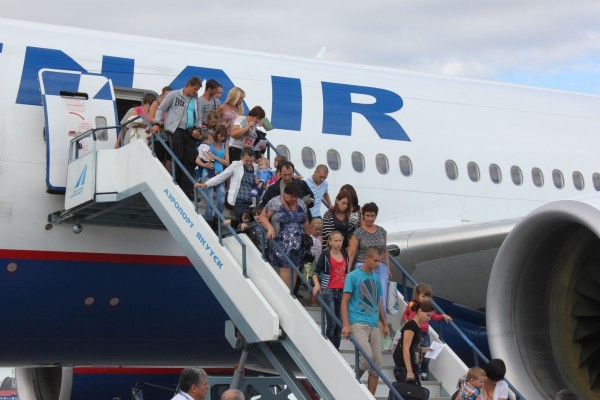 Ukrainian "cyborgs" raided at the airport: the detachment Motorola "minus" 63 militants "200-mi" and the mass of the wounded

No Replies to "One-way ticket: refugees from Ukraine starving and freezing in Yakutia"