During the seven months since its launch buttons Like millions flooded the entire internet. But this is not enough: they now appear even on the streets. Imagine that the goods in the storefront can be “Like”, simply by pointing at him with a smart recognition software QR-codes. 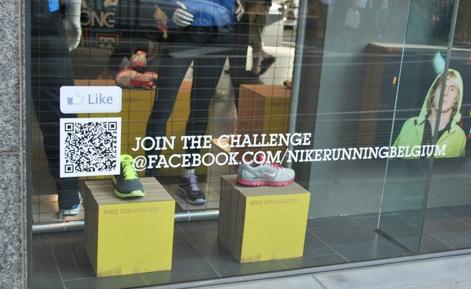 Such a service came up with a Belgian startup Likify, which just opened for beta testing. It’s simple: register on the site and generate a QR-code for your page (specify URL and text message), and then can download the image code, print it on posters – and glue anywhere, even on his chest.