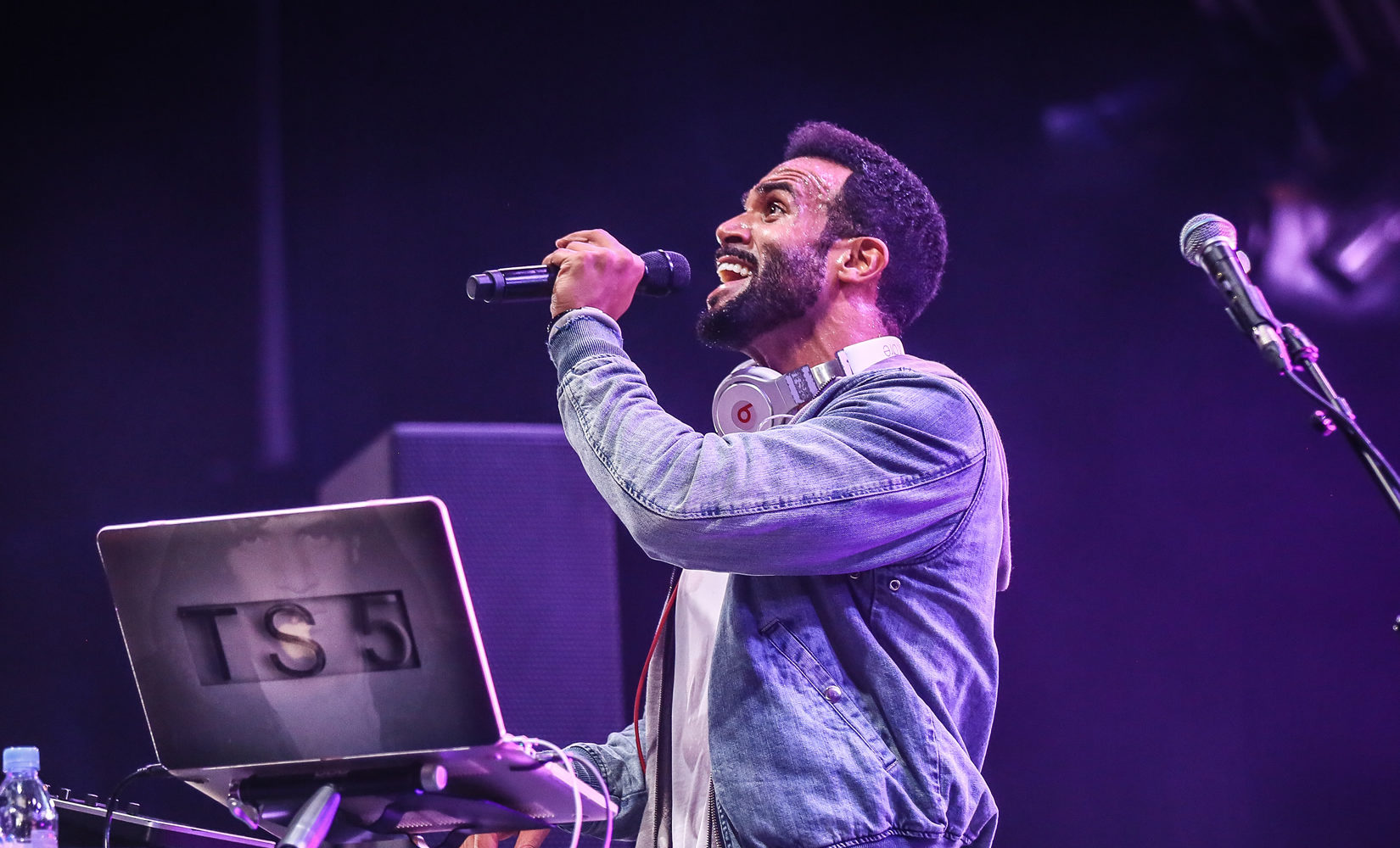 Craig David at the Webcter Hall in New York on the 10th of May. Buy the last tickets!

On Wednesday be ready for the stunning concert of R&B and garage superstar – Craig David! The concert has place at the Webster Hall on 125 E 11th Street. Read about Craig David, TS5 and the concert in our article.

Before the success of his solo career, Craig started out as a DJ working the UK club circuit; he then went on to sell over 15 million albums as an artist, enjoying 14 Top 10 hits and achieving multi-platinum status in more than 20 countries.

Following a 5 dates sell out Australia tour, in October 2015, TS5 premiered on the number 1 radio station in the country, Nova FM. As well as Australia and the UK, TS5 is also broadcast on the biggest Urban station in New Zealand, Mai FM.

Since 2013, Craig has built the TS5 brand from the house party to radio show to sell out live concert. His unique brand of DJ-ing, MC-ing, mixing and singing live, with sets in the biggest clubs as far and wide as France, Italy, Morocco, Moscow, South Korea, Dubai, and Beijing to name a few; have attracted fans in their thousands.

In under a year, Craig’s TS5 live nights became the most sought after in the UK’s capital city. Tickets to the first TS5 headline show at Oslo Hackney in London in July 2015, sold out in minutes.

Concert at the Webster Hall on 10th of May

So, on the 10th of May, there will be a grand show at one of the most famous nightclubs and concert venues in the New York. Craig David will present TS5. You can’t miss this event. Buy tickets right now. They cost from $25, but now even higher, so, grab last tickets right now!

Empire of the Sun on 9th and 10th of May in New York City. Grab the tickets!