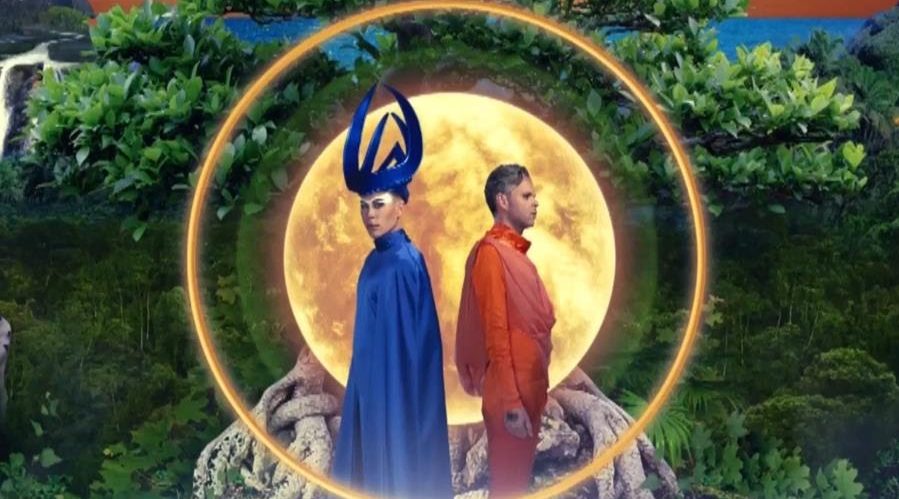 Empire of the Sun on 9th and 10th of May in New York City. Grab the tickets!

Tonight and tomorrow night incredible Empire of the Sun will rock the Terminal 5 in the New York City. Read more about the band, Two Vines Tour, and tickets on 9th and 10th of May.

Who are Empire of the Sun?  The most famous singles of the band

The alt&electronic band from Sydney, Empire of The Sun have been making shows across the world with Two Vines Tour. Visiting over 100 cities in the last two years, Empire of The Sun’s incredible performances are like nothing else on earth.

“Walking on A Dream”  was the most Shazamed song in the US. The track has over 120 million Spotify streams and 55 million youtube plays.

Their third album “Two Vines” was released on the 28 October 2016 and debuted at #1 on the US Dance/Electronic chart and #8 on the US Alternative chart.Empire Of The Sun have had over 390 million Spotify streams and over 200 million youtube plays.

The last few years have been very successful for Empire of the Sun with performances at the Coachella, Ultra Music Festival and Governors Ball. A recently-completed US West Coast tour culminated in a spectacular sold-out headline performance at the legendary Hollywood Bowl venue in front of over 17,000 fans.

After releasing their third album “Two Vines”, Empire of the Sun are playing a series of shows across the United States in 2017.

Australian electronic group The Avalanches will support Empire of the Sun at two tour stops, and New Zealand duo Broods will take over that duty at two others.The U.S. tour kicked off at Coachella on April 14th when Empire of the Sun performed their first of two weekends and wrapped up May 13th in Camden, New Jersey.

Terminal 5 is a New York City music venue in Hell’s Kitchen, located at 610 West 56th Street, west of 11th with the capacity of 3,000 people. By popular demand, Empire of the Sun added one more concert to their tour dates (the 9th og May). On the 9th of May there will be also Grandmaster Flash before their performance.

You may buy tickets for Empire and the Sun concert minimum from $45 and higher. So buy them now until the sold out!

Craig David at the Webcter Hall in New York on the 10th of May. Buy the last tickets!

No Replies to "Empire of the Sun on 9th and 10th of May in New York City. Grab the tickets!"