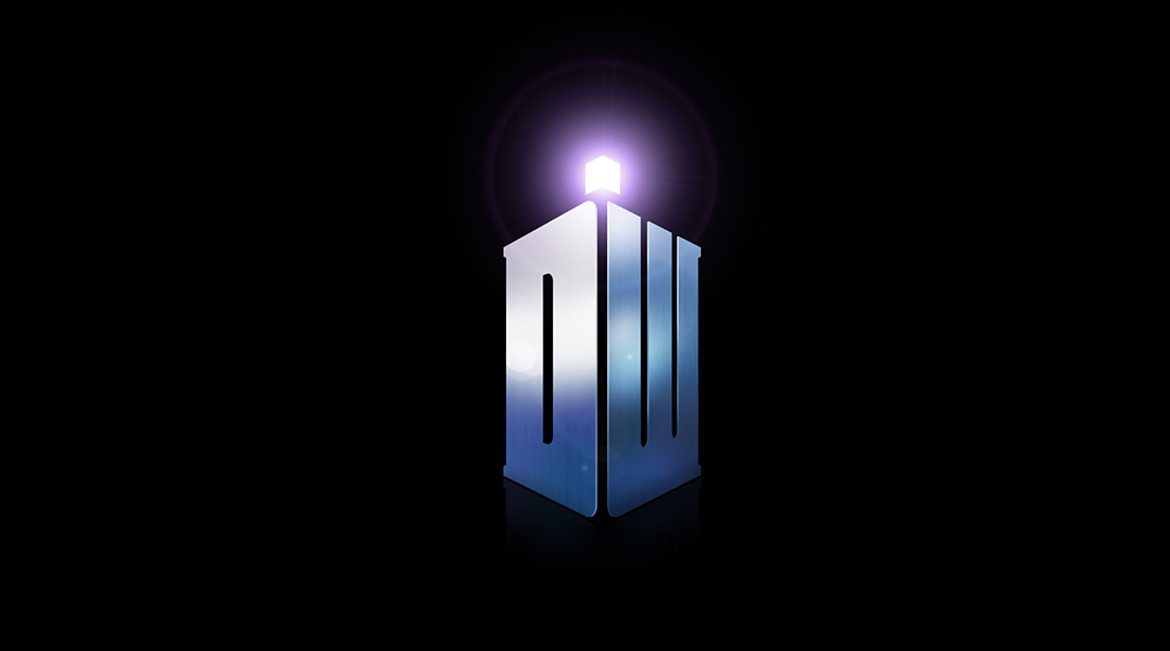 Doctor Who fans have probably read our previous article about Doctor Who restaurant. This time we have another surprise for you. This is a Doctor Who shop in New York. Another fabulous place that is dedicated to the Doctor Who theme.

The talk is about a shop that is called “Forbidden Planet”. “Forbidden Planet” in New York is one of the largest sellers of comic books, graphic novels, science fiction, toys, and associated collectibles in the world. The store offers first class customer service, an exceptionally diverse and wide array of stock and speedy delivery.

“Forbidden Planet” is a legendary shop for all the toys, graphic novels, comics, science fiction, manga, anime, t-shirts, statues, art books, posters, games, and movie memorabilia you could ever want- all in a location in the heart of Union Square. Whether you’re looking for Magic the Gathering cards, Star Wars toys, the latest issue of Fangoria or the new Saga graphic novel, you simply must experience one of the most unique shops in the city.

And of course, they sell a huge variety of products on Doctor Who theme. So, without any doubts, the fan of Doctor Who series will definitely like this store that contains a lot of DVDs, comics, book, toys and a lot of the other stuff on this theme.

The store also provides a lot of different events and attractions for its visitors. These events may be dedicated to different movies, serials or comics.

Forbidden Planet NYC has been one of the world’s largest and most acclaimed sellers of comics, graphic novels, toys & other collectibles for over 30 years! “Forbidden Planet” offers many products for all ages, however, all orders placed on this site must be made by an adult over the age of 18.

Isn’t this store just fabulous? Be careful and do not get lost in this paradise of movies and comics lovers.

Brief history of the store

The first Forbidden Planet began life in 1978 as a small store in Denmark Street. As the scope of the store expanded beyond comics to embrace film and television, a second store was opened just around the corner on St Giles High Street. The store’s success led to overcrowding, necessitating a move to much larger premises on Oxford Street. The original partners, in addition to improving their London store, paired with James Hamilton and Kenny Penman (today the main shareholders in Forbidden Planet International with Andrew Oddie, Richard Boxall and Colin Campbell) to open other stores. Penman and Hamilton were owners of one of the UK’s oldest comics and SF stores, Science Fiction Bookshop, in Edinburgh, which opened around 1975. On September 30, 2003, the London store moved to even bigger premises at the eastern end of Shaftesbury Avenue.

Forbidden Planet opened the second Megastore in Clifton Heights in Bristol in 2005, and a third in Southampton in 2007. In 2006 the company launched forbiddenplanet.com, an e-commerce retail site offering a wide range of products and hosting details of the company’s many events and signings.

Isn’t this store just fabulous? Be careful and do not get lost in this paradise of movies and comics lovers.