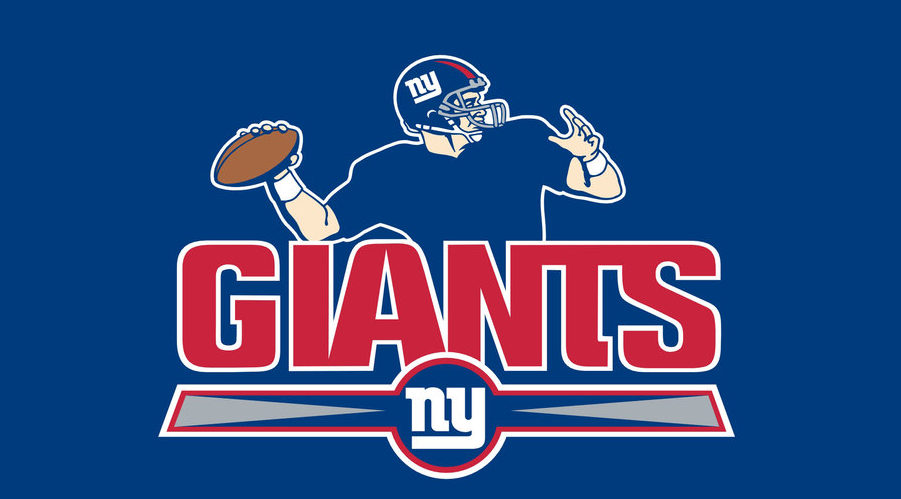 Now let’s turn to the sports side of the New York City. The New York Giants, one of the best football team in the world. Here are the best players of the team of all times and why they are famous.

A brief history of the team

The New York Giants are a professional American football team based in the New York. The Giants compete in the National Football League or NFL.

The Giants were one of five teams that joined the NFL in 1925, and is the only one of that group still existing. Also, the New York Giants is the longest-established team in the Northeastern United States.

To distinguish themselves from the professional baseball team of the same name, the football team was incorporated as the “New York National League Football Company, Inc.” in 1929 and changed to “New York Football Giants, Inc.” in 1937. The team has also acquired several nicknames, including “Big Blue”, the “G-Men”, and the “Jints”. Additionally, the team as a whole is occasionally referred to as the “Big Blue Wrecking Crew”, even though this moniker primarily and originally refers to the Giants defensive unit during the 80s and early 90s (and before that to the Los Angeles Dodgers baseball teams of the late 1970s and early 1980s).

The team’s heated rivalry with the Philadelphia Eagles is the oldest of the NFC East rivalries, dating all the way back to 1933, and has been called the best rivalry in the NFL in the 21st century.

Frank Gifford was once of the most celebrated athlete in America. In his prime, Gifford was a full-time, two-way player who started at running back and cornerback, and could rotate back under center to sling passes as a quarterback in a pinch. In 1956, Gifford led the NFL in yards from scrimmage, with 819 yards on the ground and 603 receiving yards. That year he accounted for 11 total touchdowns en route to NFL MVP honors. To close out the season, Gifford racked up 131 receiving yards out of the backfield, as part of a 47-7 route over the Chicago Bears to win the NFL Championship. In 1958, Gifford helped lead the Giants back to the NFL Championship game against the Baltimore Colts. The Giants, however, went on to lose the “Greatest Game Ever Played”, 23-17 against the Baltimore Colts, in overtime. At the time, the Giants had Vince Lombardi and Tom Landry working the sidelines as offensive and defensive coordinators, respectively.

In 2007, Eli Manning led the league in interceptions, with 20. Fan perception toward Eli Manning, however, decisively changed in a New York minute that postseason. In these playoffs, a white-hot Manning led the Giants to three straight road victories as a 10-6 NFC Wild Card, before staring down the then 18-0 New England Patriots in Super Bowl

In 2011, Manning led a 9-7 NFC Wild Card team back to the Promised Land, after completing 65% of his passes for 1,219 yards and 9 touchdowns through the postseason. In Super Bowl XLVI, the Giants dispatched of the Patriots again with Eli Manning bringing home his second MVP award.

At his best, Michael Strahan was the greatest sack artist of his generation. With his size and strength, Strahan would often pin his ears back, and bull rush tackles into the ground before making his way to the quarterback. He could also simply beat his man upfield, spin, and work his way back to the quarterback for a devastating hit, displaying his uncommon quickness.In all, Strahan closed out his 15-year career as a Giant with 141.5 sacks, then good for fifth of all time. That included a 2001 season where he powered his way to 22.5 sacks, the standing single-season record. For the 2007 postseason run, Strahan emerged as the elder statesman and heart and soul of the New York Giants. Prior to every game, he led the Giants onto the field with his “Stomp You Out” chant.

In the hands of Bill Parcells and defensive coordinator Bill Belichick, Lawrence Taylor was free to blitz off the edge, match up one-on-one against backs and tight ends in coverage, or drop off into the short zone. In either scenario, LT roamed free to wreak havoc and blow up opposing offenses. Two tight end sets and single-back formations came back into vogue throughout the ’80s, largely as gimmicks to neutralize and confuse No. 56. Still, nothing worked — Taylor was arguably the greatest defensive weapon of all time.Taylor took home NFL MVP honors in 1986 after terrorizing offenses for 20.5 sacks. Behind LT, the 1986 Giants gave up a mere 14.8 points per game, going 14-2 overall. This 1986 postseason was somewhat of a coronation for the G-Men, as they rolled to take the Lombardi trophy with a combined 105-23 score in three games. On the backstretch of his career, Lawrence Taylor helped the Giants claim another Super Bowl, against the Bills in 1990.

You could dismiss Phil Simms as a game manager who rode the coattails of a dominant defense and running game to glory. In 1983, even Bill Parcells himself made the mistake of benching him. That year, without Simms in command, the Giants collapsed to 3-12. The following year, Parcells went back to Simms as the starting quarterback, and the Giants closed out the regular 1984 season at 9-7, before losing to the 49ers in the Divisional Playoff round. Over time, Phil Simms emerged as the perfect fit to lead the Giants’ ball-control offense. He favored tight end Mark Bavaro as a security blanket, while also mixing in deep throws to his wide receivers to keep defenses honest. In 1986, Simms was at his best in Super Bowl XXI against the Denver Broncos. In taking MVP honors, Simms worked the short zone for 268 yards passing and 3 touchdowns. For the game, Simms went 22 for 25, which set a record for Super Bowl completion percentage, at 88%