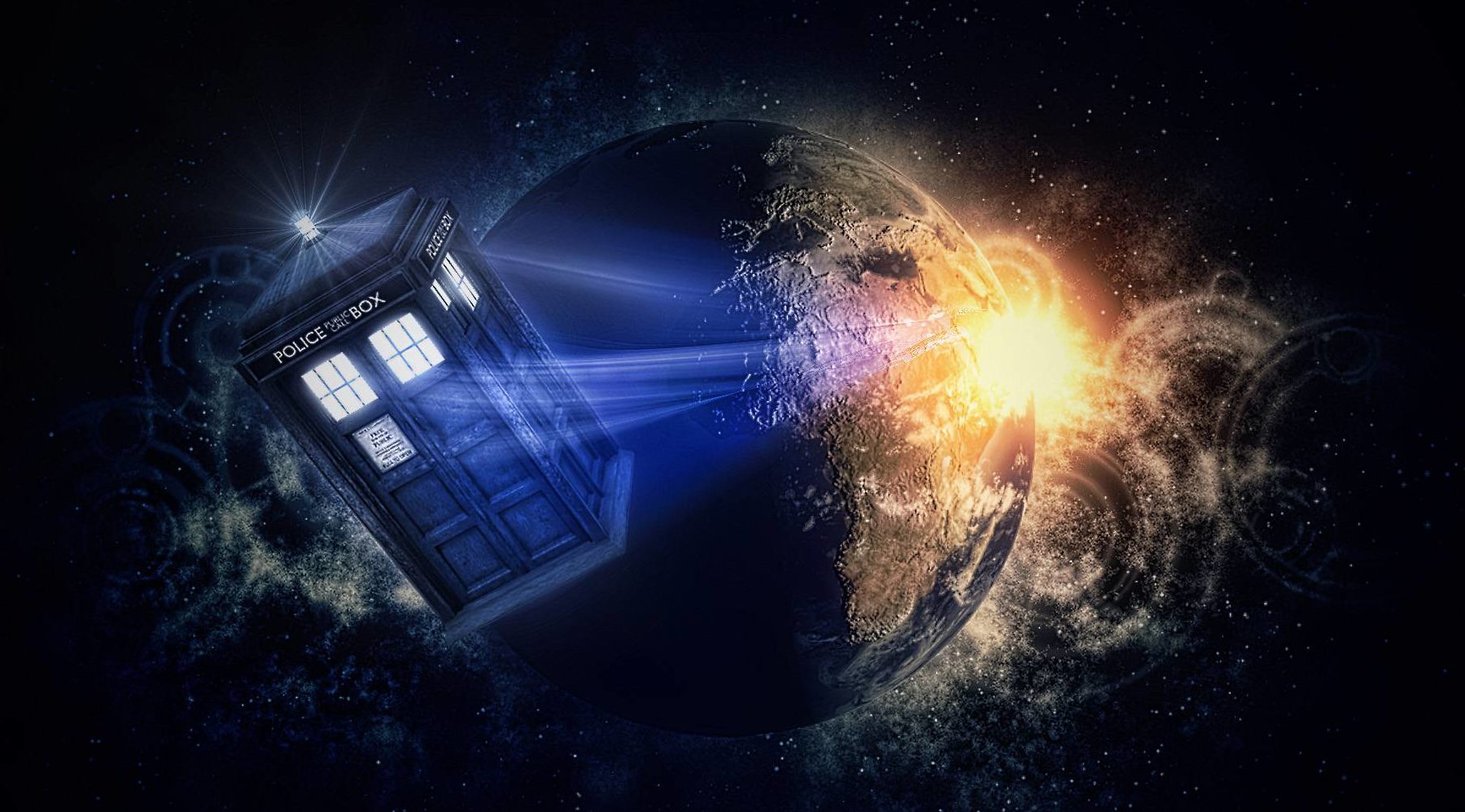 Doctor Who Stores in New York

Again the topic dedicated to Doctor Who theme. We already have talked about Doctor Who-themed restaurant and about a shop which is dedicated to it. This time it is a few Doctor Who stores in New York. It definitely will be interesting for all lovers of the Doctor Who series.

Located beside the Empire State Building, this is one of the largest comic book stores in the city.  They regularly order the Doctor Who magazine and Doctor Who novels.  In the past, they have also sold the ceramic cookie jars (TARDIS, Dalek and Cyberhead).  They have stocked the novellas and have some Doctor Who related non-fiction books as well.

One block south of Union Square, around the corner from the Virgin Megastore, and across the street from the United Artist Theatre is Forbidden Planet.  The leading retailer of Science Fiction, Fantasy, Horror, Cult Film & TV Merchandise with a chain of stores located in every major city in the UK.  Here in New York, we are fortunate as this is the only one located outside the UK.  They have stocked all the Big Finish adventures including the Dalek Empire, Gallifrey, and UNIT series and regularly stock the Doctor Who magazine and novels.  They have also had the Product Enterprise radio-controlled Dalek and talking 4th Doctor figure, as well as the Gorgi, die cast toys.  Occasionally they also have some other surprises shipped over from their London HQ.  I was particularly very surprised to see they had on sale a few of the Region 2 PAL discs of the new series. “Forbidden Planet” is a legendary shop for all the toys, graphic novels, comics, science fiction, manga, anime, t-shirts, statues, art books, posters, games, and movie memorabilia you could ever want- all in a location in the heart of Union Square. Whether you’re looking for Magic the Gathering cards, Star Wars toys, the latest issue of Fangoria or the new Saga graphic novel, you simply must experience one of the most unique shops in the city.

And of course, they sell a huge variety of products on Doctor Who theme. So, without any doubts, the fan of Doctor Who series will definitely like this store that contains a lot of DVDs, comics, book, toys and a lot of the other stuff on this theme.

The store also provides a lot of different events and attractions for its visitors. These events may be dedicated to different movies, serials or comics.

If you’re looking for any good British souvenirs without actually heading across the pond, then you have to check this place out.  From postcards to tea cozies, you don’t need to fly BA to get your pair of Union Jack boxer shorts.  And accordingly, they also have some DVDs in stock, including those of the new series of our beloved Doctor Who.

This is the best-kept secret of all!  I’ve met people who have lived here for years and never knew, the Midtown branch of the New York City Public Library has EVERY Doctor Who VHS story available that was released by BBC Video in North America.  Someone working there must be a big fan because it is the ONLY Sci-Fi series with such an extensive collection; sometimes even multiple copies of various stories.  If that’s not enough, they also have the novels available sporadically in their paperback section.  Best of all, its all FREE for New York residents!