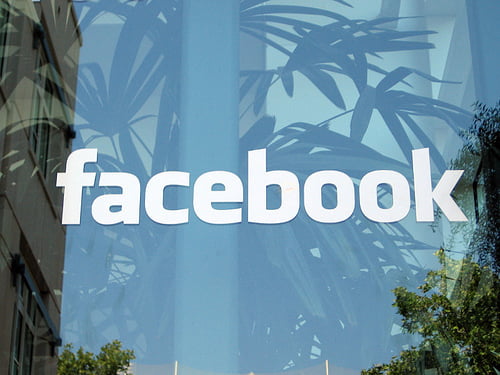 Social network “facebook” is preparing a new version of comment. It can be used not only within a social network, but also on other sites. Thus, soon many popular blogs and electronic media will be able to discuss their materials to implement the platform “facebook.”

It is still unknown how the social network intends to solve the problem with anonymous commenters, who make up a large part of the audience of forums and blogs. In addition, many written comments under assumed names – nicknames, which is prohibited within the “facebook”, where people sometimes have to confirm their identity by sending network administration scanned copy of the passport.