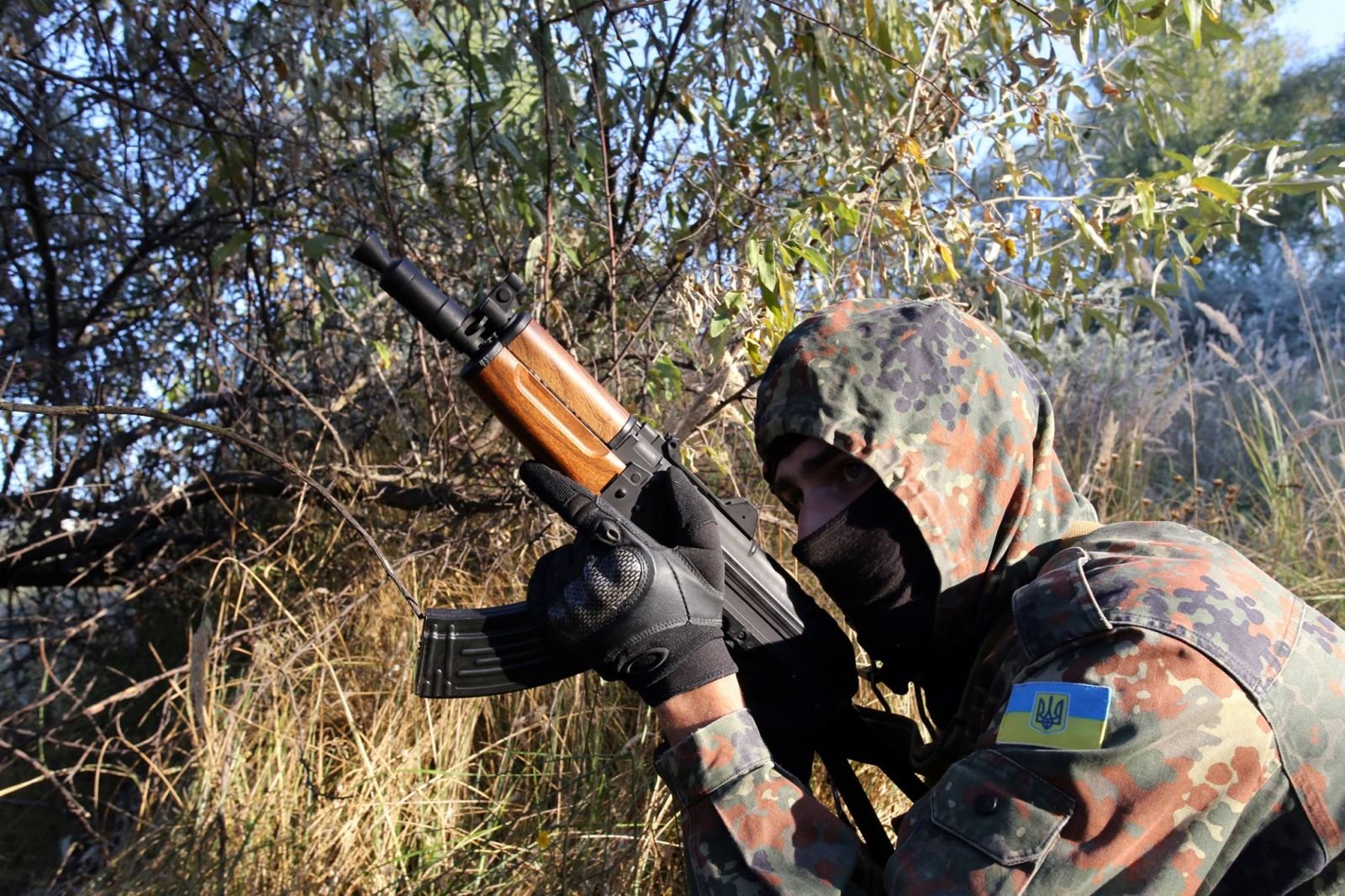 In the Donetsk region there are a partisan unit, which in two days killed 110 militants. It is reported by the press center of ATO on its Facebook page.

According to headquarterson December 1 in the interaction with the Armed Forces of Ukraine by squad soldiers were killed on a farm near Staromykhailivka about 50 militants.

On December 2, they eliminated another 10 people. On the same day in the Petrovka guerrillas killed in battle 50 fighters.

See also: The war against Ukraine – is not a war of Russians, it’s the Putin’s war against the whole world

The war against Ukraine - is not a war of Russians, it's the Putin's war against the whole world

No Replies to "Ukrainian partisans in the Donbass destroyed 110 terrorists"