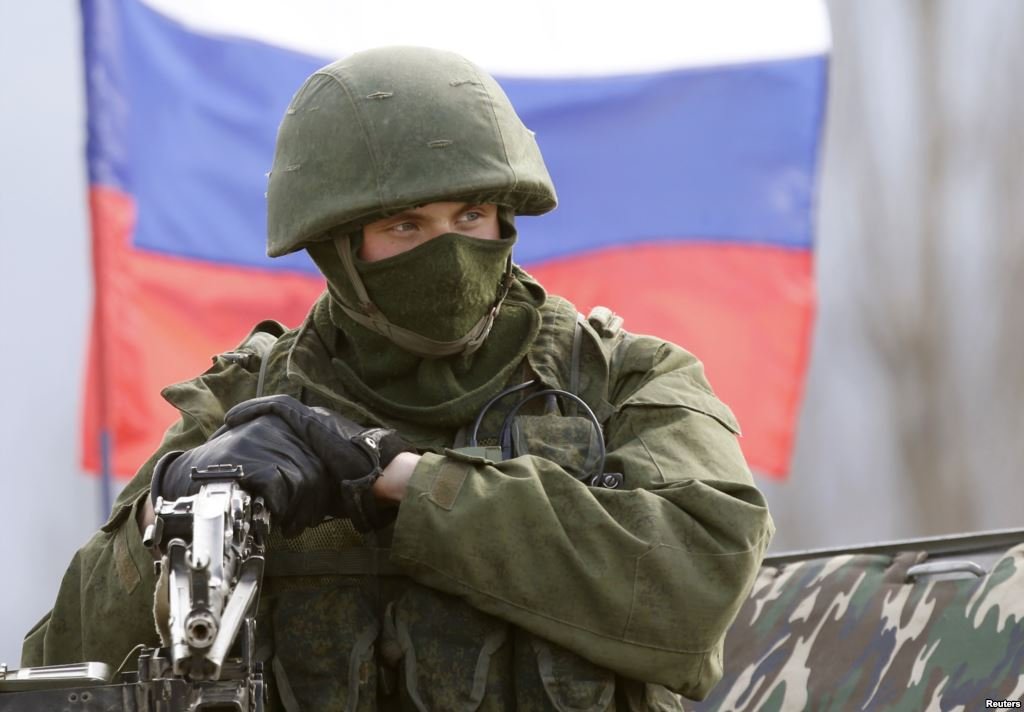 Military analysts: The Russian invasion most likely in February

Russian President Vladimir Putin is well prepared to use military force. Russian aggression can begin as early as the beginning of winter, but the most likely date may be the second half of winter, in particular, in February 2015.

This is evidenced by the analysis of the Center for Army, Conversion and Disarmament Studies (CACDS), promulgated during the “round table” in Ukrinform on “Ways to strengthen the defense potential of Ukraine to prevent external aggression”, reports Ukrinform.

“According to the analysis of CACDS, an act of aggression may occur before the onset of winter. However, the most likely to Russian aggression may be the second half of winter, in particular, in February 2015”, – said in the conclusion of the analytical center.

Analysts say that the Kremlin is well prepared for war, based on three components: the mercenaries from the territory of the Russian Federation, the units of the regular Russian army and people of Donbass, who have taken up arms. At the same time, the last no more than 15% of all the forces that may be involved in the invasion.

At the same time, the director of CACDS Valentin Badrak noted that NATO demonstrates certain weaknesses and is ready to defend on its own borders, and therefore Ukraine should rely primarily on their own.

“Wait for military assistance should not be getting strike complexes and generally lethal weapons is unlikely. Therefore bets on diplomatic leverage, the ability of the agreements with the Kremlin are at increased risk for the survival and future development of the Ukrainian state. If it is not the only, the most important argument for containment of the Russian aggression for Ukraine becomes due preparation for war and every demonstration of readiness”- he says.

See also: New proofs of the presence of Russian occupation troops in Ukraine

At the same time, it is noted that inside Russia began a significant change in attitudes and in the conditions of Ukraine’s readiness to long-term defense of its territory in the Russian society are likely explosive performances.

As noted in the CACDS, rapid preparation of strategic, branched, structured plan of defense should be a priority for the Ukrainian authorities.

No Replies to "Military analysts: The Russian invasion most likely in February"