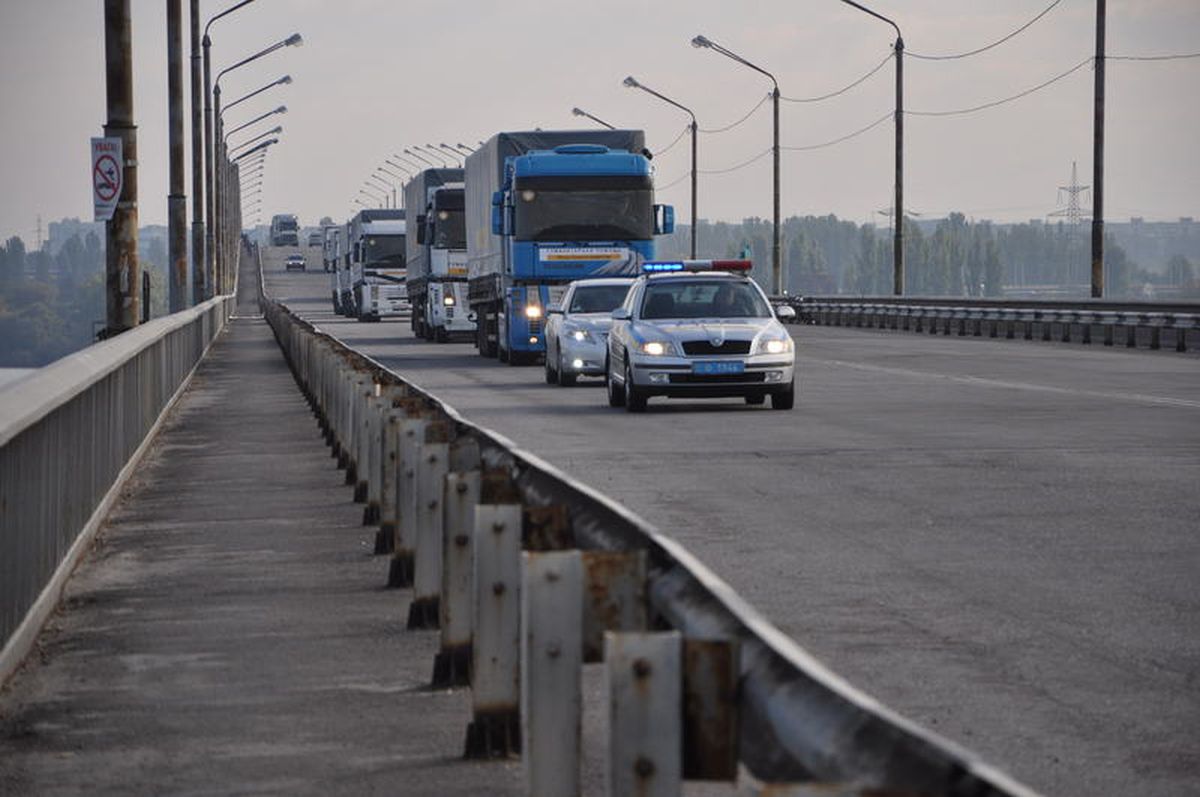 Assistant Secretary of State Victoria Nuland said that “convoys of humanitarian aid”, which aims at Donbass from Russia, can carry fuel for the tanks and uniforms for the soldiers.

See also: The Road to Hell: The area near the Donetsk airport in ruins

According to Nuland, after the signing of the Minsk Agreement, Russia sent to the East of Ukraine hundreds of tanks, howitzers, artillery systems and “Grad” and the Party of the Russian “humanitarian aid” can be fuel for combat units.

“But, of course, it is very complicated by the fact that in the East fighting continues, continued militarization of residents of the eastern regions, as well as the fact that the establishment of the separatist governments interferes with normal life, stimulating the shadow economy, hindering the movement of energy and coal, not giving people the opportunity to receive humanitarian aid from Kiev. Russian humanitarian aid is obviously consists of the fuel for tanks and uniforms for the soldiers”, – said US Assistant Secretary in interview.

See also: At a checkpoint near Kharkov detained two cars with an arsenal of weapons

Nuland also said that the truce in the Donbas could be achieved if Russia is not sent to the Donbass their personnel and military equipment and urged the militants to comply Minsk protocol.

“We believe that if Moscow had urged separatists follow the Minsk Agreement and ceased to be sent to the East of Ukraine personnel, tanks and other equipment, the separatists would have to go to a truce with Kiev. Moscow could any day, but this has not happened” – added the representative of the United States.

The Road to Hell: area near the Donetsk airport in ruins