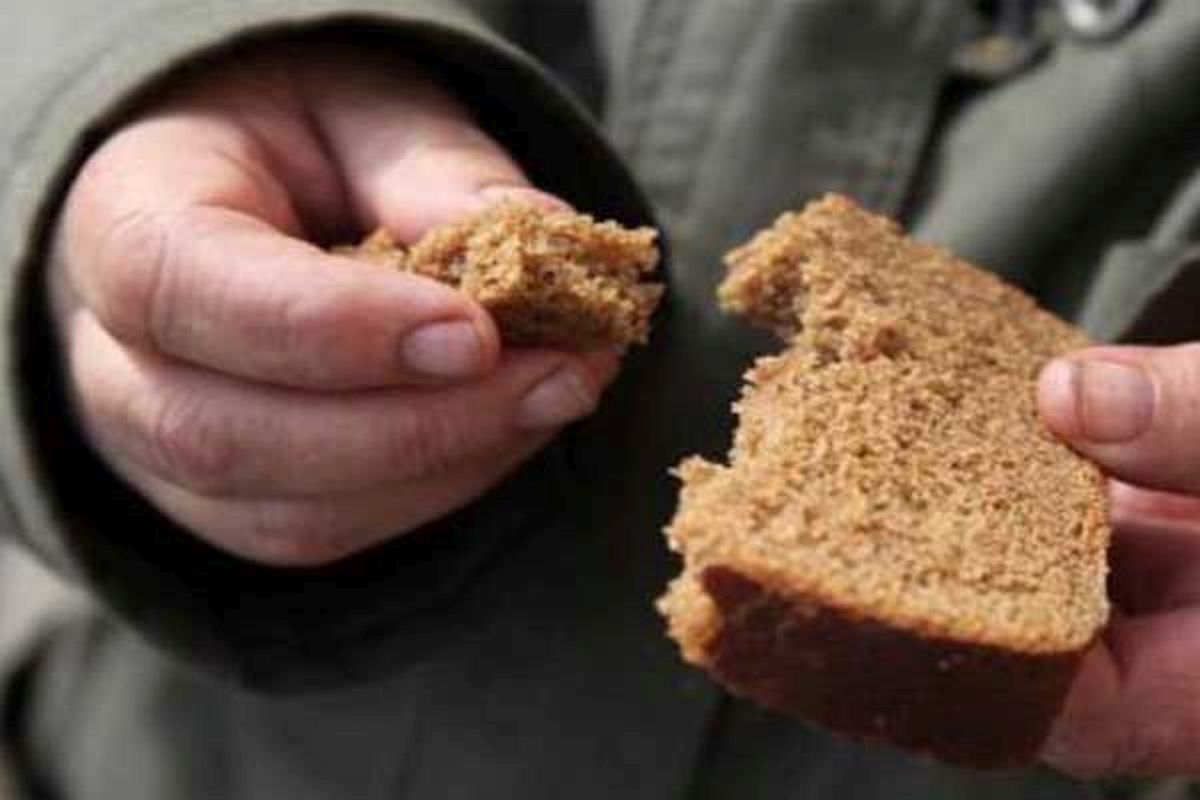 At the end of November each year in Ukraine commemorated victims of the Holodomor of 1932-1933. During official events Poroshenko compared organizers hunger with separatists in the Donbass. “The spiritual heirs of Stalin … they repeat it a criminal trial the famine, depriving civilians of food,” – said the president. Comparison is not accidental – from “republics” comes news of starvation. But unlike the victims of the Holodomor to the starving Ukrainians in Donbass treated differently.

Whom do not sorry?

About the Holodomor in Ukrainian society has a solid consensus. Directed by famine was an act of terror, the occupation of the Russian-Soviet authorities against unruly Ukrainian aborigines. The organizers of the genocide in Ukraine are officially considered Stalin, Kaganovich, Postyshev and a number of other Soviet leaders. In 2010, over them even took trial in absentia. However, some of the circumstances of the tragedy talk is not accepted. For example, that the peasants sympathized with the Bolsheviks and the lower classes themselves helped to conduct cannibalization. Or confiscation of food were mainly involved local activists. This was accepted to mention in passing, emphasizing the peasant resistance to collectivization.

In short, the Ukrainian peasants appear exclusively passive person a victim of the occupation regime. So when in 2008 the Metropolitan Onufry (now head of the UOC) called Holodomor of God “chastening” sympathy for the Bolsheviks, the public reacted sharply. According to the dominant version Onufry reversed the victim and the offender and the offense has given out for punishment. Worse Ukrainians react only to the Communists, who made its denial of the Holodomor main ideological point. For example, last year, during a moment of silence in the Verkhovna Rada faction of the Communist Party remained seated.

But on the situation in the Donbass no consensus in society. Reports of starvation in the zone of occupation appeared in September. Volunteers such cases recorded in Sverdlovsk, Rovenky, Chervonopartyzansk. Basically it comes to elderly and disabled who have no means of livelihood and the ability to go from “republics”. But outside of Donbass very few people touch them. “Dies, we still don’t see,” – found the mood journalist from Donetsk Anna Molchanov. This applies not only hunger, but also attacks, which have claimed hundreds of civilians of Lugansk, Donetsk and other cities.

In Ukraine, the more popular the idea that just caught up with Donbass “admonition” for supporting the separatists and antimaydan. In the same vein, many Ukrainians accepted the decision of Kiev cut “republic” of the budget. Even the Marxist-Leninist theory of the reactionary classes gained a second life here. “Bombed Donbass – a ballast, it will always produce antimaydan” – says Lviv journalist Ostap Drozdov. “Why do you need these Donbass scoops?” – asks the Ukrainian public’s favorite Alfred Koch.

See also: The Road to Hell: area near the Donetsk airport in ruins

Similar attitude to the situation in the zone of occupation – big hit of separatists. It seems that they have managed to convince Ukrainians that the residents of the Donbass, as one, support the “republic.” So, no empathy they are not entitled – the enemy is an enemy. Influence public opinion can not be residents of Donbass. In addition to the separatists, on the humanitarian catastrophe in the Donbass now say except that odious ex-regionals, but this only adds to the hostility of the Ukrainians. There aren’t other authoritative speakers at the Donbass. Therefore, for the region is firmly entrenched image of a collaborator, black sheep.

In the future, this will evolve into the most serious split in the history of independent Ukraine. Reasons for mutual hatred among citizens has become, more than ever, a lot. Previously Donbass (and southeast in general) disliked for their loyalty and pro-Russian Yanukovych views. And now the conscience of Donbass – separatism and the death of Ukrainian soldiers. Likewise, in the east wary Ukrainianization and condemned the pro-Western sentiment. But now Donbass will recall Ukraine and shelling, and non-payment of pensions, and everything else. On the legality of these charges can be argued, but the consequences could be disastrous.

While the political life of Donbas paralyzed, insults and injuries are trapped under a bushel. After three months of artillery shock therapy luganchane recognize any authority: if only to again bombed. Traumatic experience of war and occupation demoralized residents of Donbass in the same way as once the Holodomor – Ukrainian village. Psychologists working with refugees from the area ATO, describe a similar pattern as that of the researchers who collected the evidence emerging from hunger. But sooner or later the collective experience of the residents of Donbass will be comprehended. And it is doubtful that it will fit into the ideological picture of the “Patriotic War of Independence 2014”, which says President Poroshenko.

And the political consequences not take long to wait. Separatist sentiment in the Donbass were largely due to economic decline, hit the region in the early 1990s. In 2011, in the Luhansk region, there were 78 depressed towns and villages – that there was forged the social base Novorossia. The war will only aggravate the crisis, not to mention the refugees who were outside the Donbass unnecessary state property. When these feelings will find political expression – a matter of time, and their mobilizing potential is huge. If the memory of the Holodomor has political consequences until now, what to say about the events of two or three months ago?

So that a humanitarian catastrophe in the occupied zone repercussions not only Donbass, but throughout Ukraine. It is possible that it will become a starting point for the future of civilized divorce with Donbass. Will Kiev prevent such a scenario – an open question. 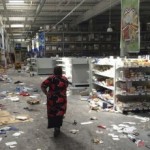 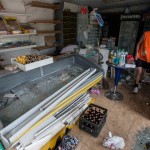 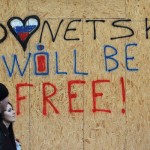 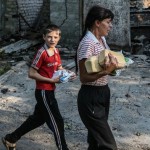 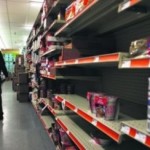 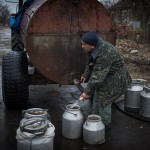 No Replies to "Starvation in the Donbass could split Ukraine"