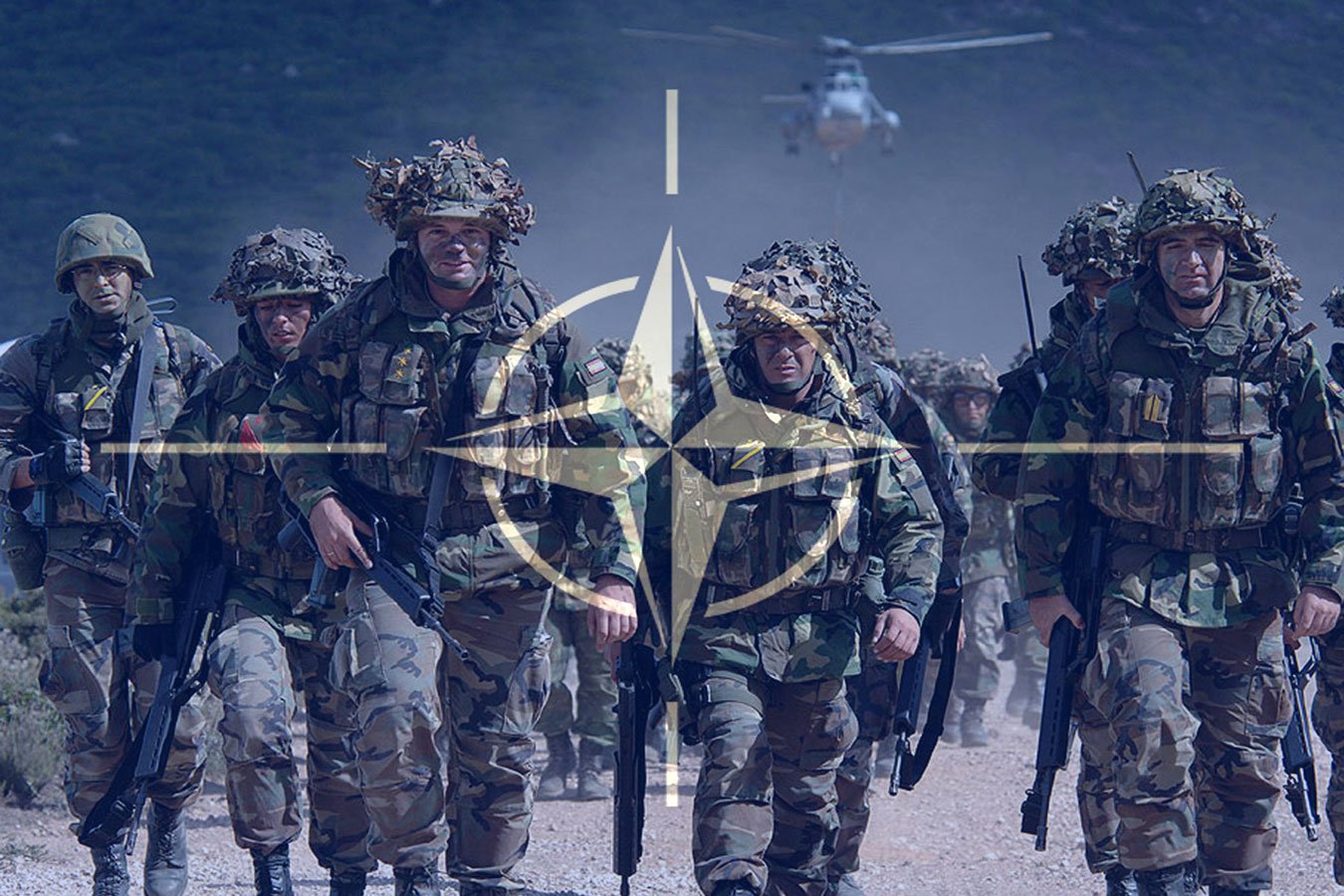 NATO countries support the territorial integrity of Ukraine and are ready to meet the needs of Ukrainian Armed Forces.

This at a press conference in Kiev, said the commander of NATO forces in Europe Philip Breedlove.

See also: Starvation in the Donbass could split Ukraine

“We have compiled a comprehensive and realistic program to meet the needs of Ukrainian Armed Forces”, – said the general.

According to him, the United States assessed the needs of Ukrainian Armed Forces, and all possible assistance are already “on the table”.

At the same time, he added that today the international community’s efforts are focused on helping Ukraine and to find a diplomatic way to ensure the integrity and sovereignty of the country.

“The United States will work closely with the Ukrainian leadership to achieve the realization of all these problems”, – said Breedlove.

Earlier, NATO Parliamentary Assembly called Russia the main cause of the crisis in eastern Ukraine.

See also: The Road to Hell: area near the Donetsk airport in ruins