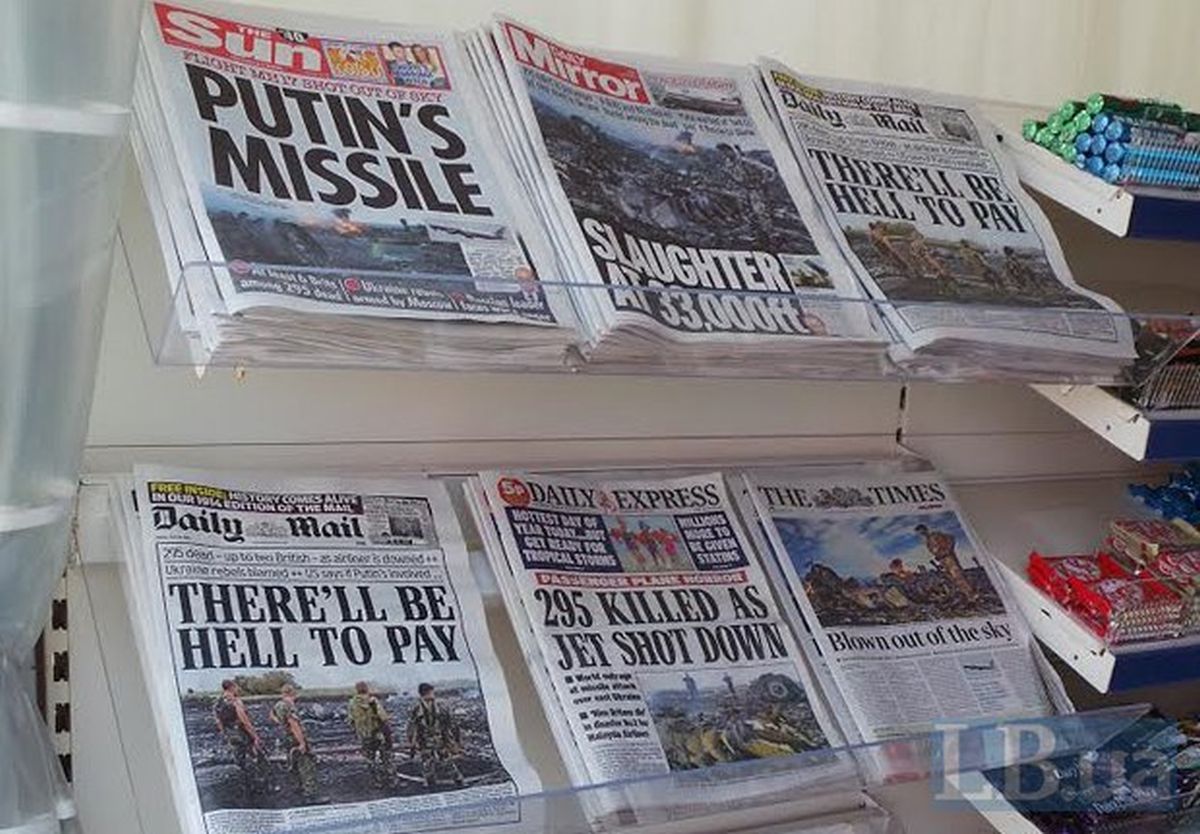 The Ukrainian Security Service said that the terrorists are invited to the territory under their control, representatives of the Western media for the provocations using journalists as “human shields” while firing at forces ATO.

See also: NATO is ready to meet the needs of Ukrainian military

This said at the briefing the adviser of the head of the SBU Markiyan Lubkivsky.

“They are going to use as human shields. They are invited, bring to the position and perform the firing positions of the Ukrainian military. The terrorists are interested in that, they (journalists) have been injured or killed”, – said Lubkivsky.

See also: Starvation in the Donbass could split Ukraine

“Representatives of the Western media are invited to Ukraine through a section of the border, which is not controlled by the Ukrainian authorities,” – said Lubkivsky.

He stressed that this border crossing will be considered illegal and in relation to such citizens will apply appropriate measures in accordance with the legislation of Ukraine.

Army of the RF in 2015, is preparing to spend 4000 military drills and maneuvers at various levels