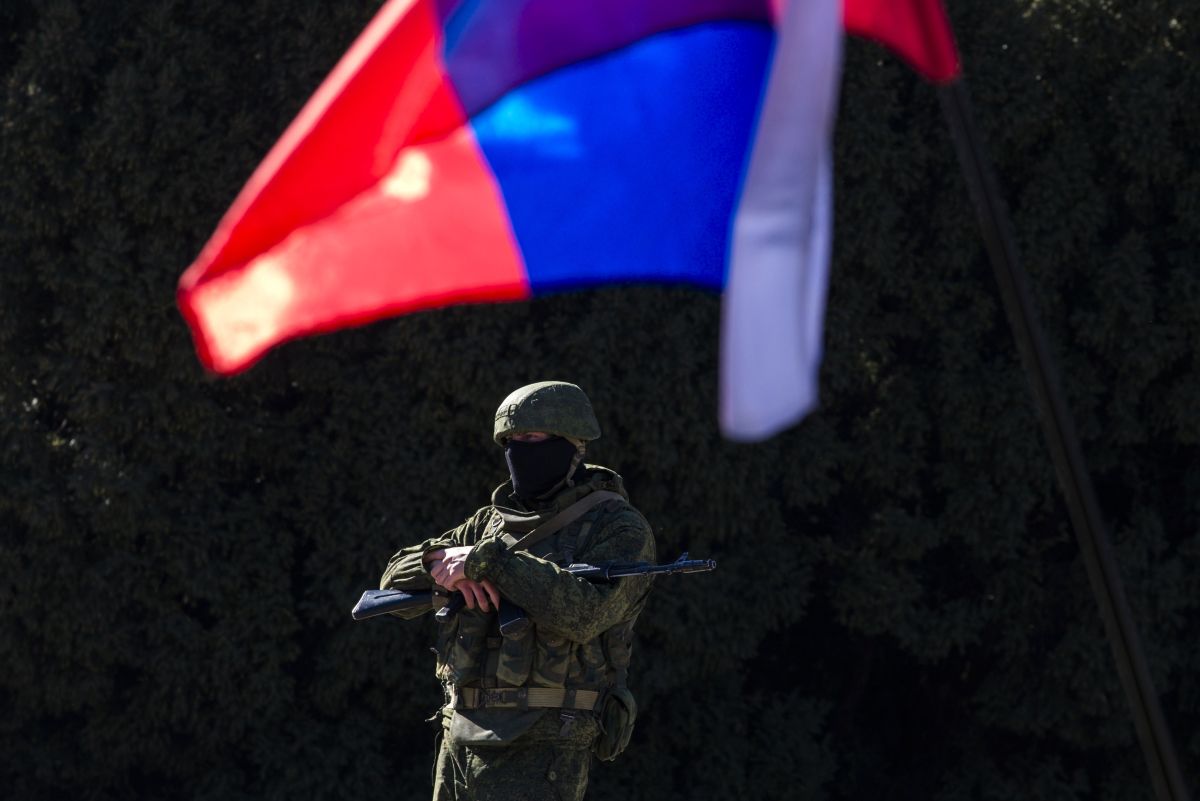 The commander of the US Army in Europe, Lieutenant General Frederick Ben Hodges said that Russia can make a full-scale invasion to the Ukraine.

“They have the necessary resources. I can not, based on their data to draw conclusions regarding the intent, but they have demonstrated the ability to do this and have placed this power”, – said the general.

Previously, “abstract” forecast of Interior Minister Arsen Avakov, reported that Ukraine is on the verge of the next stage of full-scale invasion.

See also: The United States presented the proof of Russia’s aggression in the Donbas

He expressed this opinion in an interview, when asked about how much opportunity the Russian invasion.

“Abstract forecast is that we are on the threshold of the next stage of full-scale invasion”, – said the Minister.