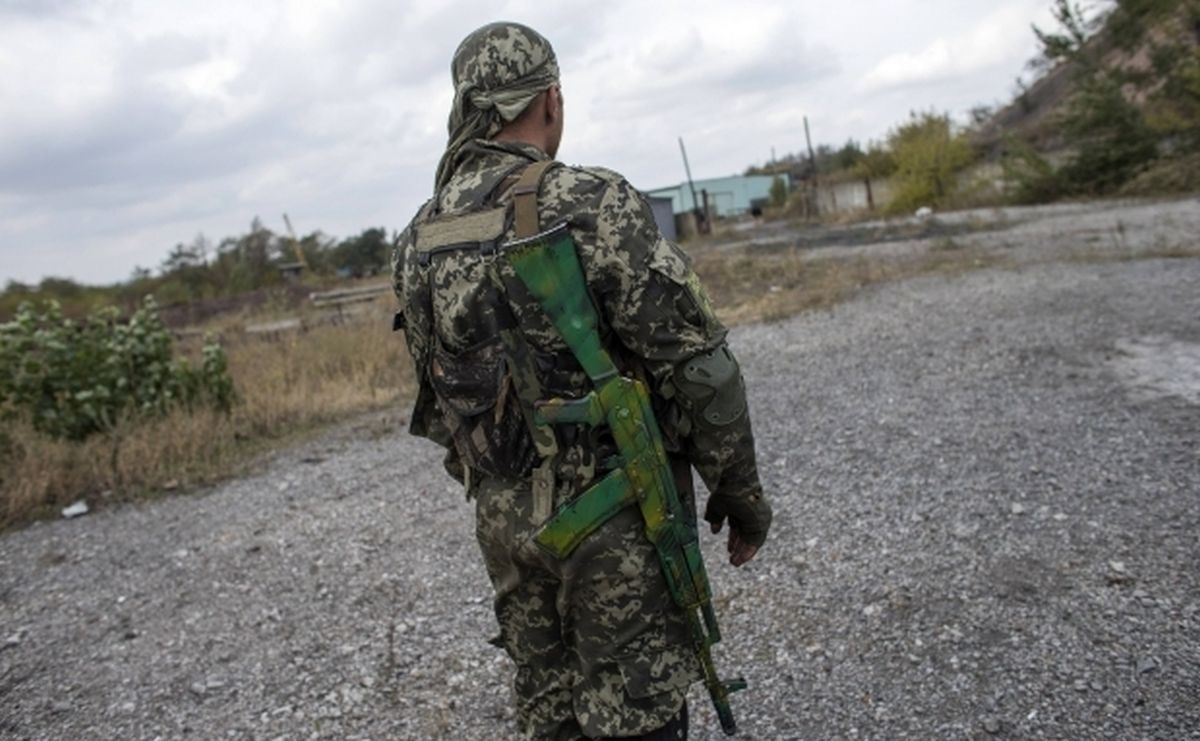 SBU detained the militant of “Berkut”

Counterintelligence Security Service of Ukraine detained a citizen of Ukraine, who was a member of illegal military formations – “punitive expedition “Berkut” terrorist organization of “DNR“.

About that UNIAN reported in the press center of the SBU.

According to the report, “the detainee was trying to get to the Ukrainian military-controlled territory of Donetsk region in order to collect data on the movement and disposition of forces ATO and commit terrorist acts against units of the Armed Forces of Ukraine”.

It is noted that “the gunman moved on the car VAZ 2101, was armed with a Kalashnikov assault rifle and a large amount of ammunition”.

In the SBU report that the detainee started pre-trial investigation “under Part 1 of Article 258-3 (creation of a terrorist group or a terrorist organization) of the Criminal Code of Ukraine”.

Russian journalist came under fire during the filming "Сyborg" (video)

No Replies to "SBU detained the militant of "Berkut""