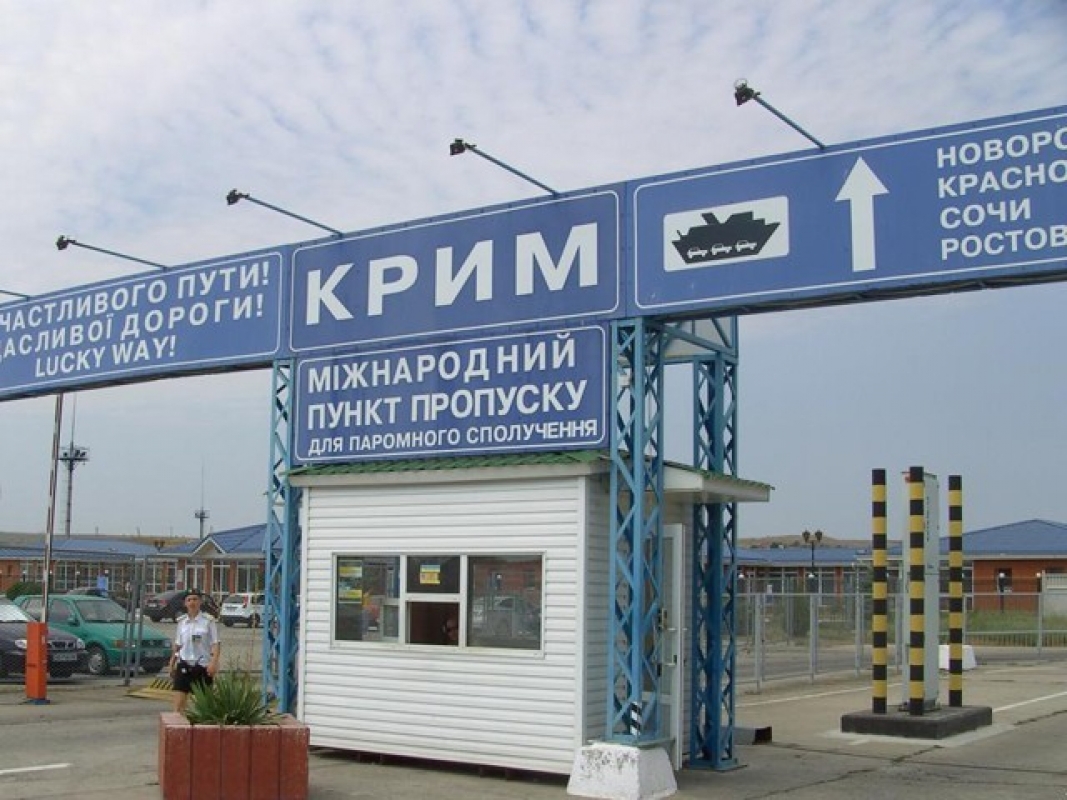 Considering the situation in Crimea and Donbass, State Border Service has introduced certain measures of control on the administrative border of these regions with the rest of Ukraine. They relate both to the citizens of our state, and foreigners.

Ukrainian legislation provides that the citizens of our country can cross in any direction the administrative border of the Crimea freely in the presence of proof of citizenship. It may be:

Under 14 years of Ukrainians to get into the Crimea, must have the permission of the parents (or adoptive parents) and go in their support (or accompanied by persons authorized by them). At checkpoints minors need to have the birth certificate, the child’s travel document or passport of one of the parents (adoptive parents), in which the child is registered. Since the Crimea captured Russian, where the occupier has introduced its own laws, de-facto territory of the peninsula is abroad, and therefore the rules of crossing the appropriate.

As for foreigners and stateless persons, they passed on this site with a passport with a visa or a residence permit in Ukraine. And let from the Crimea to the mainland of Ukraine foreigners will only be the case if they moved there in Ukrainian checkpoints. Additionally, any documents issued by the occupation authorities in Crimea, Ukraine does not recognize. Such international law. Incidentally, this has long faced the inhabitants of Transnistria – the state, which even has its own currency, but not recognized by the world, so do not put a stamp in the passport and does not issue permits for crossing the border.

Get into the zone ATO easier, control caused by security measures. So, citizens of Ukraine to Donbass passed with passports, travel documents of the child, Seafarers’ Identity Documents or crew member, a temporary certificate of a citizen of Ukraine, or birth certificate (for children up to 16 years). Foreigners and stateless persons who enter into a zone ATO with a passport with a visa or a residence permit in Ukraine, sent to the filtration points to clarify the purpose of their trip. If the relevant documents they do not have – these people pass the law enforcement agencies to determine the circumstances …

Call sign "Yasha": We are ready to burn Russian tanks with Molotov cocktails