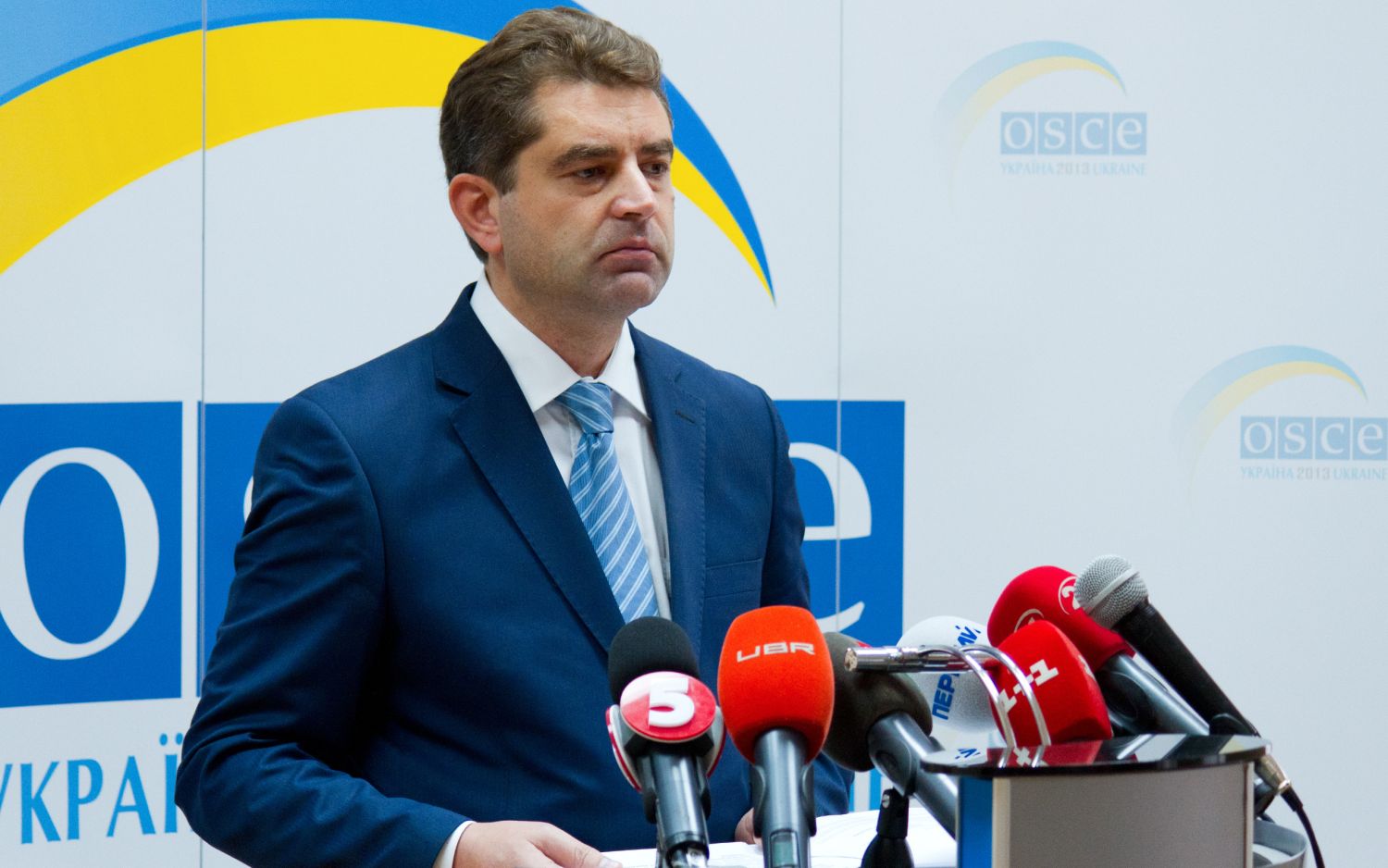 Ukraine hopes that the European Union will make the so-called LNR and DNR in the list of terrorist organizations. About that today at the briefing said Foreign Ministry spokesman Yevhen Perebiynis.

“We hope that the next step of the European Union will be the inclusion of these organizations in the list of terrorist” – speaker of Foreign Ministry said.

Perebiynis recalled the entry into force of the new Council decision to extend sanctions for another 13 persons and 5 organizations that represent the so-called LNR and DNR.

“Ukraine welcomes yet another demonstration of the Member States of the European Union’s consistent support for its territorial integrity, sovereignty and independence and condemnation of the terrorist, separatist criminal activity – the so-called DNR and LNR, which occur with the direct participation of Russia”, – said Perebiynis.

Also on July 31, a group of 19 US Republican senators demanded that US President Barack Obama, to recognize the terrorist groups of DNR and LNR as a “terrorist organizations” and submit them to the relevant blacklist.

Ukraine require Russia to stop the invasion of Putin's convoys