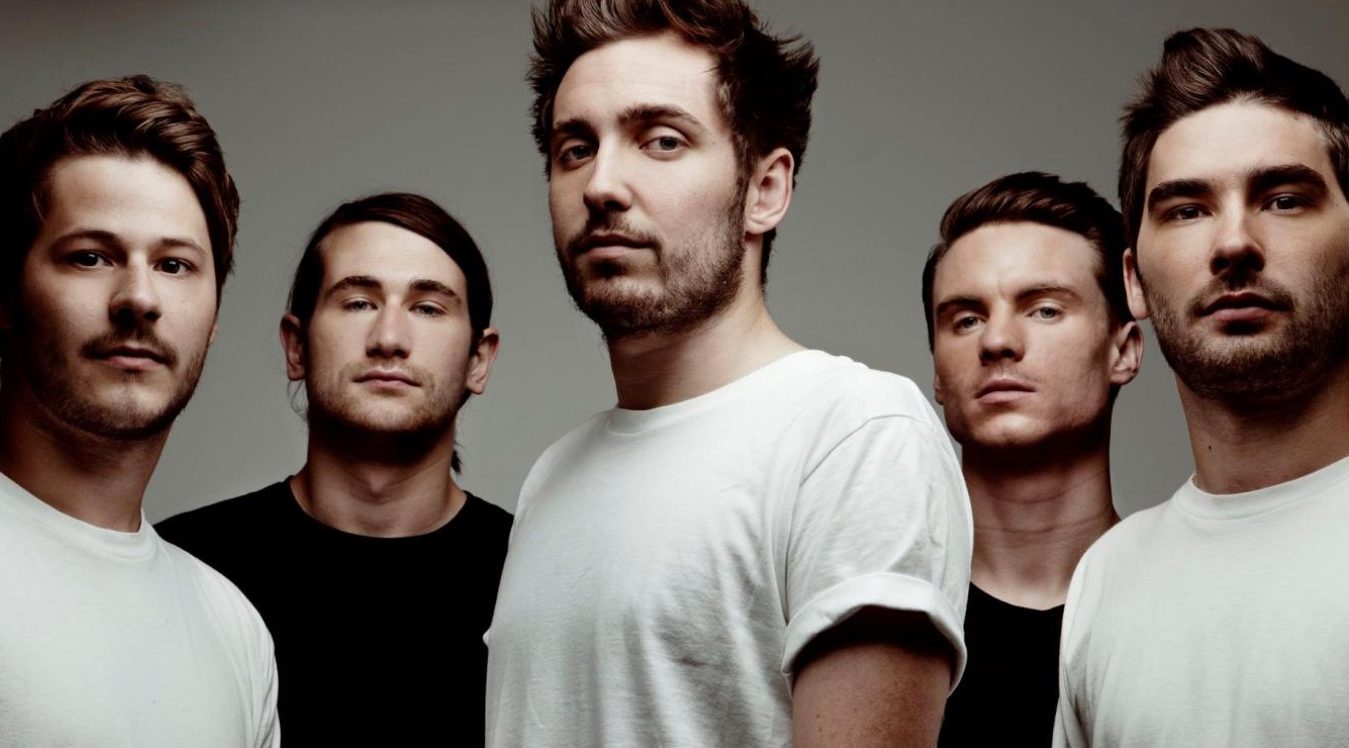 You Me At Six at Bowery Ballroom on the 8th of May in New York. Buy tickets now

Meet the amazing You Me At Six at Bowery Ballroom, a music venue in the Bowery section of Manhattan, on the 8th of May, with worldwide Night People Tour that is provided in the support of their new album “Night People”.

Who are You Me At Six

You Me At Six are an alternative rock band who formed in 2004 and quickly became a world-class band. They began their way as an ordinary group of teenagers and who knew the heights that this band would achieve.

Early influenced by bands like Brand New, Blink-182 and Thrice, the band released their debut album “Take Your Colours Off” via small label Slam Dunk Records in 2008. The album featured their famous hits “Save It for the Bedroom” and “Kiss and Tell” that received great support from UK music publications Kerrang! and Rocksound. they toured relentlessly playing in small clubs across the country whilst becoming a regular addition to their label’s annual music festival, Slam Dunk Festival in Leeds, UK, the band continued collecting fans along the way.

In October 2008, YMA6 got their big break when they were given the opportunity to support US pop-punk  Fall Out Boy on their UK arena tour, ending at the iconic Wembley Arena, London. Following a string of sold-out tours and rising popularity, the band went from playing small slots to headlining Slam Dunk Festival in 2009.

On the top of fame

In 2010, the band released their long-awaited second album “Hold Me Down” via Virgin Records which featured the hits “Liquid Confidence” and “Underdog” as the band’s sound matured, retaining their catchy melodies. The album reached score five in the UK album charts. You Me At Six made their international foray as they played the iconic US Vans Warped Tour. Their most famous album to date “Sinners Never Sleep” released in 2011 reached number three in the UK charts and featured guest appearances by Parkway Drive’s Winston McCall and Bring Me The Horizon’s, Oli Sykes. The album produced some famous tracks “Bite My Tongue” and “Loverboy”. Later that year the band received “Best British Band” at the Kerrang Awards.

After a year of touring around the world, the band capped off a monumental year, by playing their biggest ever headline show at Wembley Arena, London on 8 December 2012 titled “Final Night of Sin”. Playing to a sold-out crowd of 12,500 people at the place where their career had really kicked off four years previous was not only a huge opportunity for the band but fulfilled many a dream. Throughout their whole successful career, the band has played alongside bands like Parkway Drive, All Time Low, Paramore and A Day To Remember whilst playing a host of national and international festivals such as Reading & Leeds, V and Soundwave.

In 2014 the band achieved their first ever number one album with “Cavalier Youth”. Featuring singles like “Fresh Start Fever” and “Lived a Lie” the band continued scaling to incredible heights.

Concert at the Bowery Ballroom on the 8th of May

Tonight, incomparable You Me At Six will rock the Bowery Ballroom in New York City. Tonight concert is one of the other performances that are provided in support of their world-wide Night People Tour. Buy tickets now because they are so hot!

Tickets are available from $20 per one ticket.

Check out other posts to find out where to go, where to eat and where to stay after You Me At Six concert in New York.