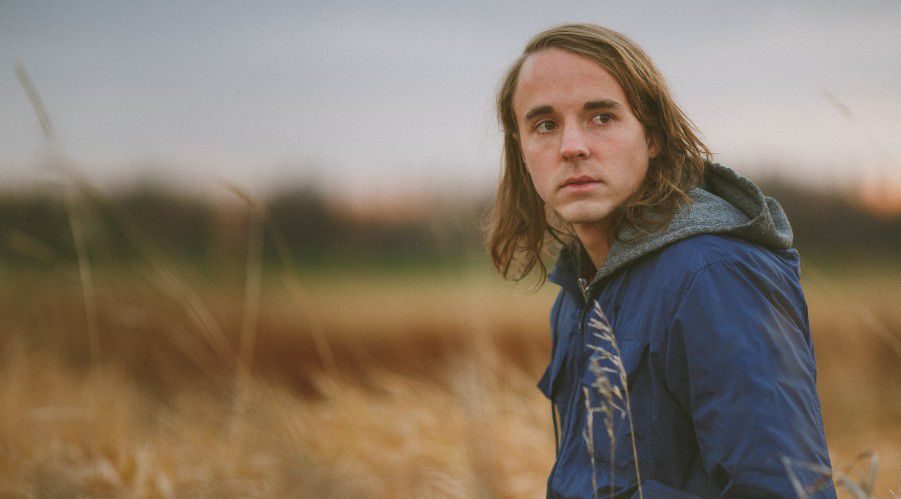 Get ready for the melancholic, unforgettable and just amazing show of Andy Shauf. Visit his concert on the 17th of May and get the incredible experience from it. Such shows must not be missed because it’s a unique event that will definitely impress everyone. Read all information that you need: tickets, his life, career and new album.

Andy Shauf: All you need to know

Andy Shauf hails from Regina, Saskatchewan. Regina lies just north of the US/Canada border that separates Montana from Saskatchewan, and it’s where Shauf first fell in with a like-minded gaggle of musicians and artists including his friends in the bands “Library Voices” and “Rah Rah.”

Andy Shauf started to write songs when he was in high school. “It was empowering,” he recalls. “I realized, ‘why to play other people’s songs when you can play your own’?” Not long after, unable to land a job in the summer before his graduating year, Shauf, who grew up as part of a musical family in rural Saskatchewan, decided he would “stay home and make a record,” eventually selling it to his peers for pocket money.

While he’s relieved the album no longer exists (“it’s still pretty embarrassing”), the impulse to make and share his music had taken hold. Upon graduation, Shauf worked odd jobs, but only to support his life on the road. “I was always touring,” he recalls. “I have always toured. I would get in the car and go and play for months.”

Now, Shauf is making a name for himself thanks to his quirky, imaginative approach to songwriting and a distinctive voice that has drawn comparisons to Elliot Smith and Paul Simon. In 2015, he signed with Arts and Crafts in Canada and Anti- in the U.S, and is gearing up to launch his latest full-length album, “The Party”, in May.

While he is hesitant to call it a concept album, Shauf, who “prefers writing in stories” more than in “personal narratives,” says each song is centered around a party and focuses on mundane moments and an awkward cast of characters – from a girl who dances alone and un-selfconsciously in the middle of the room, to a guy who steps out for a smoke but can’t find his lighter. “I think they’re all awkward because they’re filtered through my personal awkwardness,” says Shauf, who admits he’s shy.

Shauf is also the first to admit that he’s controlling when it comes to making music. That’s the reason he scrapped the first iteration of “The Party”, which he started recording with a band in Germany in 2014. “Those sessions didn’t go very well,” he says simply, explaining his decision to start again – alone – at Studio One in Regina, the city he currently calls home.”As with his 2012 LP “The Bearer of the Bad News” (created in his parents’ basement over a four-year period) and his 2009 EP “Darker Days”, Shauf plays all the instruments, with the addition of strings played by Colin Nealis. “It’s just easier for me to work by myself and to come to a conclusion that’s mine,” he says of his solitary creative process.  Shauf’s desire for solitude ends onstage, however: he tours with a band (they’re currently in the U.K. opening for the Lumineers) and appreciates when his audiences connect with his music.

But while he’s proud of his latest album, Shauf is clear he won’t let success distract him from what matters most: writing and recording. “My goal right now is to just try and get better each time I make an album or write a song,” he says. “I think you would drive yourself crazy if you were trying to achieve different levels of fame or whatever. My focus in on the day-to-day, song to song – to just keep writing and to try and keep having ideas for new songs.”

The Party is the ANTI- (Arts & Crafts in Canada) full-length debut for Andy.

On his previous LP The Bearer of Bad News, Shauf started out with 100 songs and whittled it down to 11, the cream of the crop—no wonder it turned heads. This time, older, wiser, and with a clearer vision and narrative constructs in mind, the self-produced multi-instrumentalist, and master of subtlety focused on 15 and cut it to 10.

Recording began with a band in Germany in early 2014, but Shauf—who is endlessly rewriting lyrics and rearranging songs, building them up and then stripping them back to their basics—decided to start anew back home in Regina. There, he set up shop at Studio One, located in an old CBC building, and was left to his own devices. He plays all the instruments, with the exception of the strings, handled by Colin Nealis.

The Party is not exactly a concept record, but it was a way for the singer-songwriter to get out of his own head. An after-party record, more like it. Or for the hangover the next day, when only Shauf’s songs can make any sense of the emotionally-charged scenarios that played out the night before.

Despite the rich lyrical detail that he brings to every song on it, Shauf insists that the stories within the album are fictional. “I can’t point to each song and say, ‘This one is based on this night,’” he says. “But the characters have to be filtered through my perspective, so I end up on there a lot.”

So, it was already mentioned where and when the concert is provided. Now, a few words about the tickets. All the tickets for Andy’s show are for $15. It is a low price for such experience that you will have. So, grab the moment right now!

Who are the New York Giants captains