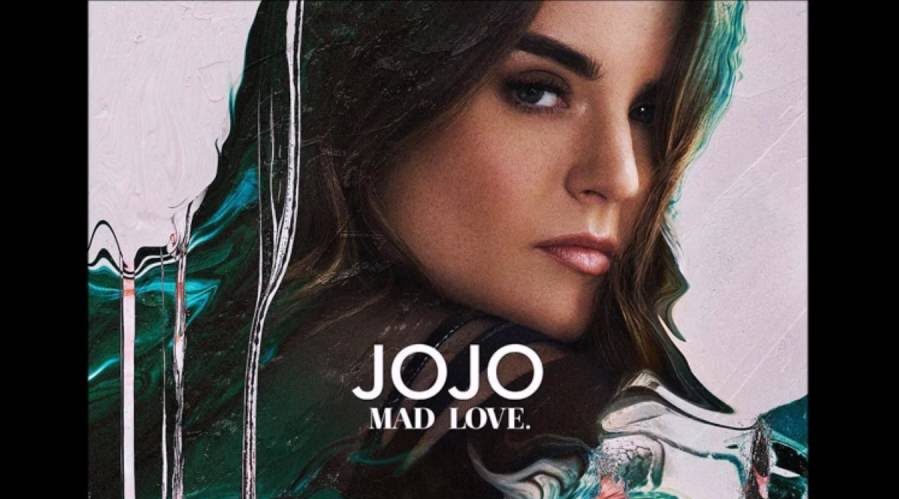 If you are in New York don’t miss a stunning performance of amazing JoJo. She is in NYC with Mad Love Tour in support of her new album of the same name. JoJo will give concerts in New York City for two days: on the 2nd and the 4th of May in the Irving Plaza – one of the best concert venue in America.

She already has two albums. First called “JoJo” released in 2004 when she was just 13, and the other one named “High Road” in 2006. She has been a part of many famous TV shows and was an opening act at a lot of performances of famous stars.

As an actress, you may know her by filming in quite popular American teenage drama “Aquamarine” where she has one of the main roles together with Emma Roberts and Sara Paxton.

By the way, there will be one more concert in Huntington, NY on the 3rd of May. Tickets for this event will cost you from $18 to about $50 for one ticket. This concert will have the place in The Paramount Huntington.

All needed information about where to go, where to eat, and where to stay, you’ll find on our blog as well.

Top 5 restaurants near the Irving Plaza in the New York