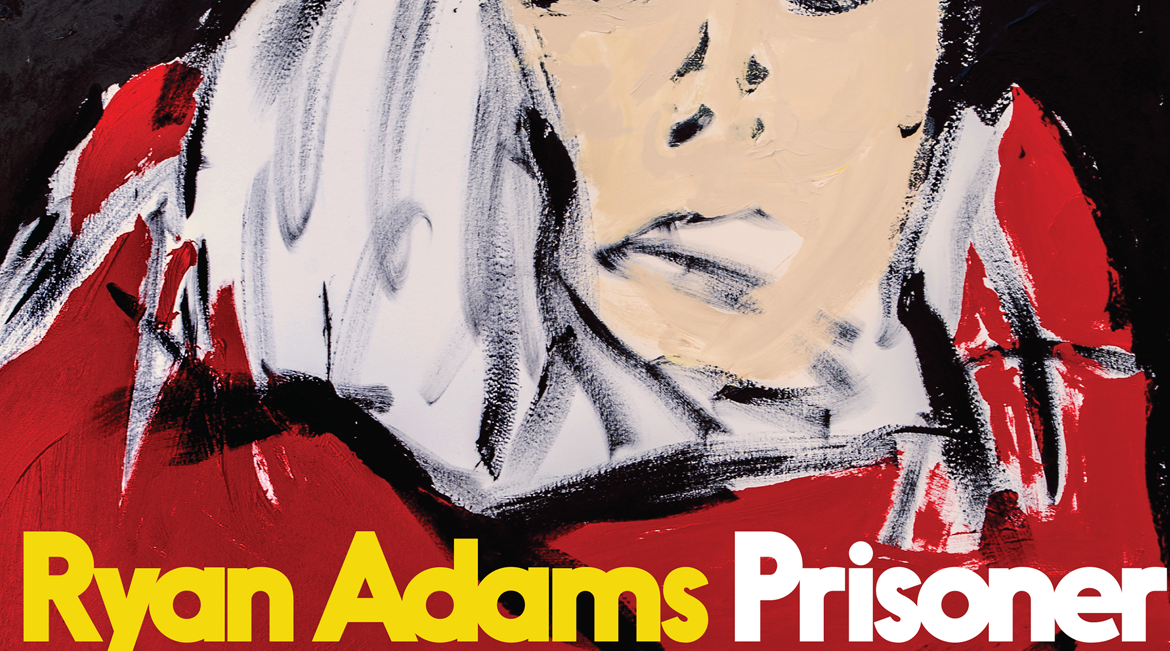 If you haven’t heard about one of the most successful alt-country albums this year, stay with us. Here you’ll find everything about the “Prisoner” and the “Prisoner Tour” as well.

“Prisoner” is the sixteenth album written by famous American country singer and songwriter Ryan Adams, which was the main object of discussion in our previous articles.

It was recorded and labeled in Ryan Adams own studio PAX AM. You can find out more about it here. The “Prisoner” debuted at place eight in US Billboard 200 with 42.000 of pure album sales.

The album was written in very complicated to Ryan time, just after his divorce with Mandy Moore. The American singer and actress, with which he has been married for six years. From March 2009 to June 2016. He said that a lot of songs from his album are dedicated to their relationships and the split with Mandy.

The “Prisoner” has received generally positive responses from many famous and finical music critics. For example, at “Metacritic” the album received the score of 80 at the highest score of 100. Here are some other rates from other famous sources:

A few days later, after realization, the Prisoner Tour was and the first dates announced. Ryan Adams is going to play on the largest and most famous stages in the world, like the Beacon Theatre in the New York, the Paramount in the Seattle, Grant Park in the Chicago etc.

You may have a look at some nearest tour dates:

A few concerts will be also spent in Australia and New Zeeland in the end of May. Ryan will perform on a couple of the European festivals and the European part of his tour this summer. On a couple of his concerts, he’ll be accompanied by Jenny Lewis, on the May 10  in Boston and May 12 in Columbia.The tickets are selling very fast, and a lot of concerts already has a sold out.

Have a look at the list of  songs in the “Prisoner”

“To Be Without You”

“Anything I Say To You Now”