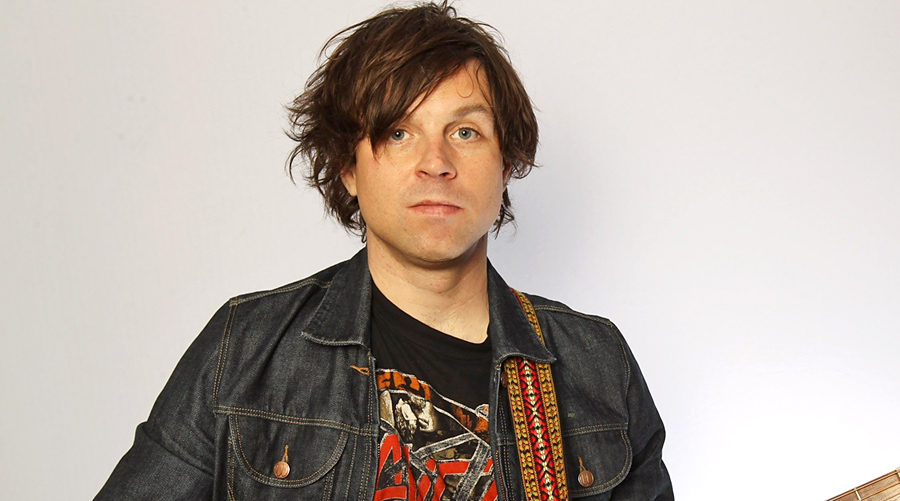 While you are waiting for Ryan Adams upcoming concert in the New York City, we have prepared a top of 5 interesting facts about him, and his life.

1.Ryan has left the school

Adams dropped out of school in tenth grade and decided to engage in music. He has learned how to play music at the age of 14 so, after his leaving the high school, he started to play with a few local bands. Also, he was under the big influence of country music, so his mother and stepfather decided to give him his first electrical guitar.

It isn’t a joke! Although he is considered as a country singer he hates country music and always has. Ryan says that he only references it when he makes his own music that just only sounds like country.

3.He suffers from Meniere’s disease and tinnitus

It is the disorder of the inner ear that is characterized by ringing in the ears, feeling like the world is spinning, fullness in the ear and hearing loss. It may continue for 20 minutes or even for a few hours. That is the reason, why the audience on the first rows on his concerts is asked to not use the flash.

4.He is also a well-known poet

5.Ryan Adams has his own record company

Adams founded the Pax Americana Recording Company (PAX-AM) in 2004. After his contract with Lost Highway was fulfilled in 2008, he began to release his own music only through PAX-AM.

So, give yourself a favor and buy tickets to see this unusual musician on your own eyes during his tour “Prisoner” in 2017. Also, check out other our articles about Ryan Adams and his new tour as well.