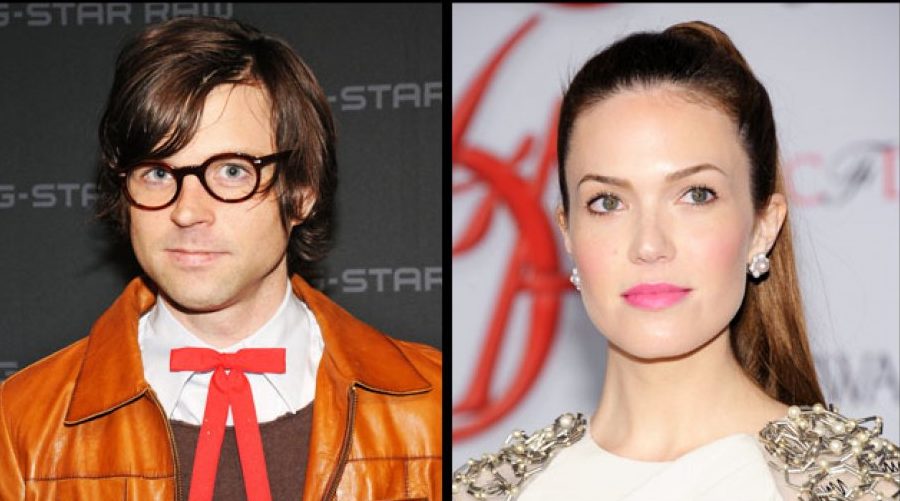 While everyone is messing with the “Prisoner” tour and Ryan Adams NY concert, let’s have a talk about his relationships with Mandy Moore, 33-year-old singer an actress, she is well-known for her role in famous movie “A Walk to Remember”.

The beginning of their relations

Although Ryan Adams and Mandy Moore were a very private couple, we now a few interesting facts about their relations.

In 2007 while Mandy was writing her album, she was under the influence of Ryan Adams’ music. Also, Ryan was helping Mandy with her album and it is considered that is how their relation began. However, even then both of them denied the fact that they are dating.

Despite the fact that they denied their relations, later appeared the news that they broke up. But in a month Ryan Adams apologized publicly to Mandy and six months after getting back together, in February 2009, they were engaged. A month later Moore and Adams were married in a ceremony that has a place in Savannah, in Georgia, on March 10, 2009.

Mandy and Ryan were very private during their marriage too. They didn’t visit big parties and loud events so about their marriage we don’t know too much. But in a few interviews, Mandy said that she felt very happy and peaceful with Ryan.

The couple announced their divorce in January 2015. Nobody knows exact, what is the reason for their split. Some sources say that is because they were different people. Ryan was an introvert and Mandy is a very social person. The whole process of the divorce took a year and a half and ended in June 2016.

This drama has a mark on the life of Ryan Adams, especially in the creation of his new album “Prisoner”. He experienced a huge depression that time and all his thoughts have a reflection in a lot of his songs.

But everything has an ending soon or late and Ryan is now in very successful new tour in support of his new album while Mandy is occupied by filming in new series “This Is Us”.

So the life of both, Ryan Adams and Mandy Moore, goes on.