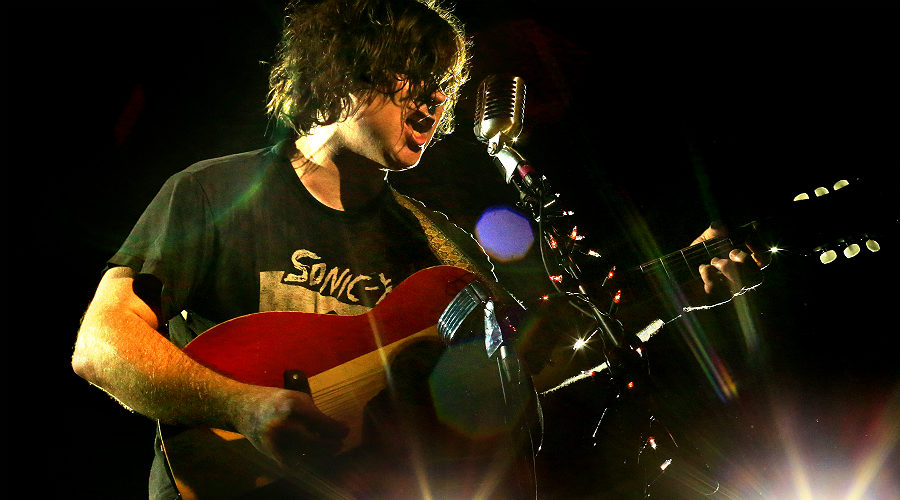 We’d like to tell you about the Prisoner Tour that is provided in the support of his new, recently released album, the “Prisoner”.

On the 17th of the February was released a long-awaited album of the popular alt-country singer and songwriter Ryan Adams. The album received a lot of positive reviews from famous music critics and generally was commercially successful. A few days later, after realization, the Prisoner Tour and North American tour dates were announced. A few concerts will be also spent in Australia and New Zeeland in the end of May. Ryan will perform on a couple of the European festivals and the European part of his tour this summer.

On a couple of his concerts, he’ll be accompanied by Jenny Lewis, on the May 10 at the Blue Hills Bank Pavilion in Boston and May 12 at Merriweather Post Pavilion in Columbia.

Ryan Adams is going to play on the largest and most famous stages in the world, like the Beacon Theatre in the New York, the Paramount in the Seattle, Grant Park in the Chicago etc.
The tickets are selling with incredible speed, a lot of concerts already has a sold out! So, we are waiting for the new exciting information about the tour.

If you want to visit one of the Prisoner Tour concerts of Ryan Adams, keep reading and you’ll find out all that you need to know.

As you already know it’s a worldwide tour, so you have an opportunity to buy tickets in every city or town in your country where the concerts are arranged. The prices for the tickets are varied. You can buy tickets for the balcony seats only for $25 and at the same time, you can pay about $120 for center balcony places. If you want to be closer to the stage be ready to pay a good money. Generally, the prices are from about $ 70-100 per ticket. But sometimes they can even rich the value of  $330!

Search more and you’ll find more information about the tour and Ryan Adams music as well on our page.

Top 5 hotels near The Beacon Theatre in the New York