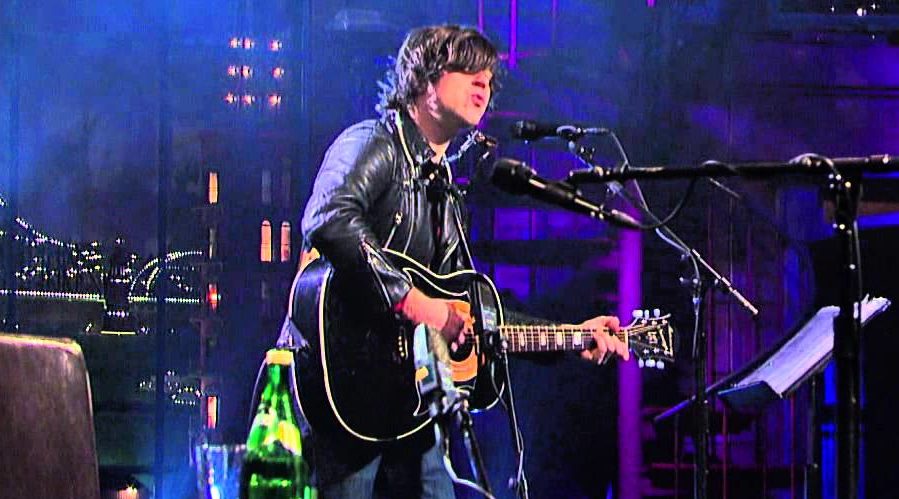 If you are into country music, you definitely know one of the most extraordinary its representatives. Yeah, we are going to talk about Ryan Adams, to be exact, about his nearest concert on Broadway.

About the Ryan Adams concert

A couple of days are left before we’ll become witnesses of the mind-blowing mix of alt-country and rock performance of Ryan Adams on the one of the biggest live music venue of NY, the Beacon Theatre.

The concert is arranged in support of his new album “Prisoner” that was released in February of this year. Furthermore, by popular demand, there will be two days of his appearance on the stage of Beacon Theatre. On the 2nd and the 3rd of May Ryan will be accompanied by Alex Edelman, a popular american stand-up comedian.

So, go ahead for tickets! Here we have some information for you about a few nearby places to stay over after the show and about some places to eat as well.

Prices for Ryan Adams concert. Where and when to buy

A few days left before Ryan Adams performance on one of the biggest stages of New York city.We’ll give you some information about the prices for tickets on Ryan Adams two days show.

If you want to be a first seat looker, be ready to pay a reasonable price.

Down there you may look at the scheme of the location of each ticket zone in the Beacon Theater.

Be ready to buy the last tickets on the Ryan Adams concert in NY. Come here to find out another information about Ryan Adams tour. 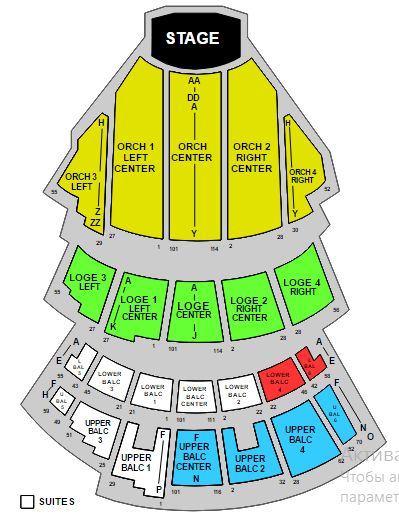 Top 5 restaurants near The Beacon Theater in the New York