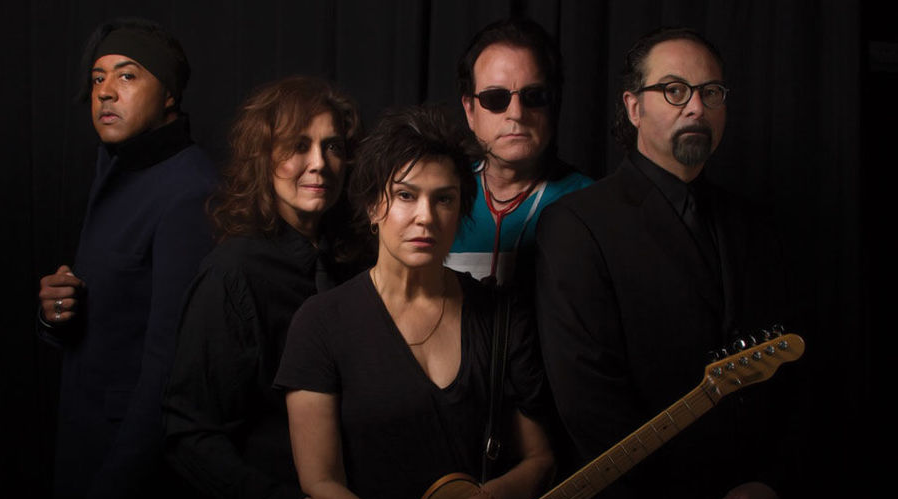 Watch Out: The Revolution in the New York City. Catch the last tickets

Iconic The Revolution are on their spring tour now. They will give two concerts on the 3rd of May in the Grand Ballroom at the Webster Hall – one of the most famous nightclubs and concert venues in the New York.

The tickets are on sale and they are incredibly hot. Catch the last tickets now you’ll late.

The band was founded in Minneapolis in 1979 by legendary Prince. Originally it was called Prince and the Revolution. They become famous after their incredibly successful and best-selling album “Purple Rain” produced by Prince. The band achieved two number-one Billboard 200 albums (“Purple Rain” and “Around the World in a Day”), six top ten singles on the Billboard Hot 100, and won three Grammy Awards. The band officially disbanded in 1986. Finally, The Revolution announced reunion shows in 2016.

Current members of the band are:

The Revolution are on tour this spring, paying tribute to their old boss and playing their hits.

Top 5 places to see after JoJo concert in New York